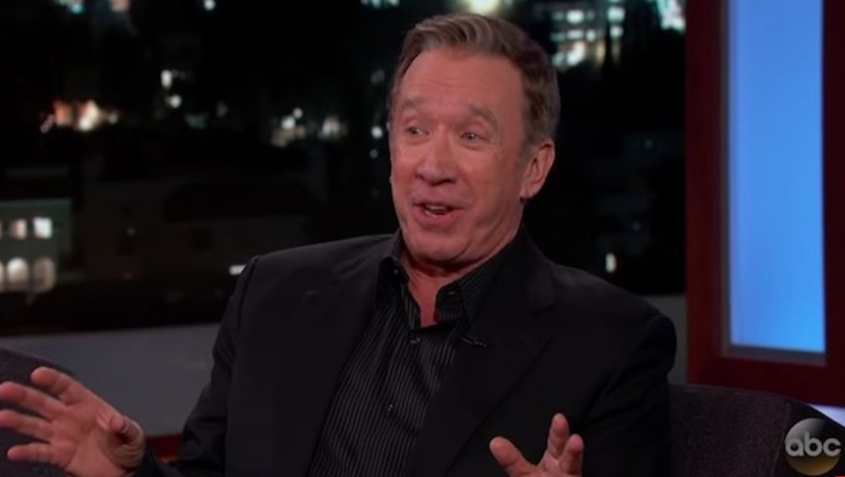 Our own “resident television and movie star” Morgan Brittany has been saying this for years.

Comedic actor Tim Allen joked briefly on “Jimmy Kimmel Live!” Thursday night about having to keep quiet about his conservative views in Hollywood.

Mr. Allen mentioned that he attended President Trump’s inauguration and then immediately tried to justify his attendance by saying he went to see Democrats and Republicans.

“I’m not attacking you!” Mr. Kimmel assured the comedian.

“In this town?” Mr. Allen responded. “I’m not kidding. You gotta be real careful around here. You get beat up if you don’t believe what everybody believes.

“This is like ‘30s Germany,” he said. “I don’t know what happened. If you’re not part of the group, ‘You know what we believe is right,’ I go, ‘Well, I might have a problem with that.’

Why Can't All Media Be As Fearlessly Un-PC as the Country Music Industry?