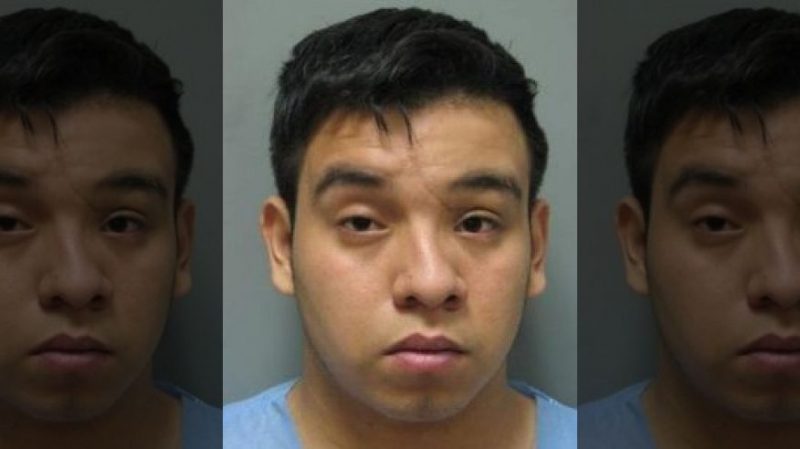 If this doesn’t make your blood, I don’t know what will.

More brutal details have emerged on Monday in the alleged rape of a 14-year-old girl at a Maryland high school by two male students. The latest report reveals that at least one of the attackers was in the country illegally.

“The unidentified student at Rockville High School in Rockville, Md. was violently raped, sodomized and made to perform oral sex in a campus bathroom stall by the two males, according to court records.

Jose O. Montano, 17, from El Salvador, and Henry E. Sanchez-Milian, 18, from Guatemala, were charged with first-degree rape and two counts of first-degree sexual offense after they allegedly attacked the girl at 9 a.m. last Thursday.

“Montano asked the victim again and then forced her into a boy’s bathroom and then into a stall. Montano and Sanchez both raped the victim inside the bathroom stall.”

Court records describe the merciless and brutal assault by both Montano and Sanchez, who allegedly raped the young girl multiple times, vaginally, orally and sodomized her, as they spoke to each other in Spanish. Blood and male fluids were recovered from the scene by a forensic expert, court records show.”

Court records show that the victim knew one of her alleged attackers.

America vs. The Secular Mullahs Of The Left