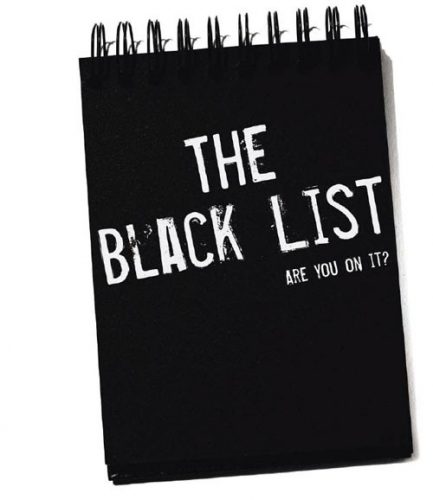 It’s amazing that The Hollywood Reporter would even print this story, but they did.  After the brave statements made by Tim Allen on a late-night talk show where he truthfully said that being a conservative in Hollywood is like “30’s Germany”, more attention is being focused on the bizarre parallels to one of Hollywood’s darkest moments:  McCarthyism and the Blacklist.

In today’s Hollywood, we are seeing McCarthyism in reverse where there is blatant hatred and contempt for those professionals who do not toe the liberal line.  If God forbid, they have a different opinion or speak out about their views, they are shunned, looked at with contempt and except for a privileged few, unemployable.  The Hollywood left has no room for those whom they consider “evil conservatives”, racists, homophobes and bigots.

I have seen it for years and been a victim of it’s hatred, so it is interesting to see Hollywood “ink” shedding light on what Hollywood really is.