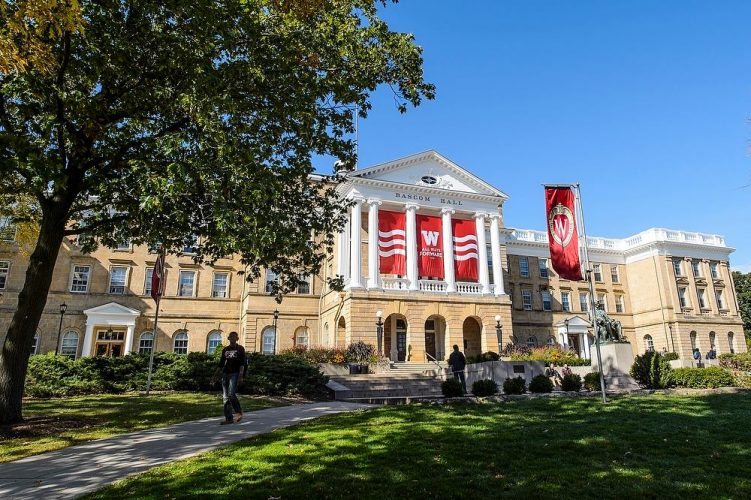 The student government at the University of Wisconsin-Madison said on Wednesday that black students should be offered free tuition and housing because blacks were legally barred from education during slavery and university remains out of reach for black students today.

“The Associated Students of Madison said in a resolution that suburban high school students are over-represented. The group said consideration of ACT and SAT scores in applications upholds “white supremacy” because it restricts opportunities for the poor.

The college has proposed measures aimed at improving diversity.

“The university’s rhetoric suggests that it is committed to diversity and inclusion, so this legislation compels the university to move towards action — which is imperative,” the resolution’s author, ASM Student Council Rep. Tyriek Mack, said in a statement. “If no one challenges the university’s empty promises, then the racial composition will remain stagnant.”

The resolution demands free tuition, free housing and no fees for all black people, including former inmates.

The proposal calls for 10 percent of donations from the college to bolster financial aid and study the feasibility of test-optional and geographically weighted admissions.”

Madison enrollment is currently made up of about two-percent of black students.

BREAKING: ACU Uninvites Milo from Speaking at CPAC, but Pres. Trump Will Be