However, as I watched the video (below) of a young female being pepper-sprayed right in the face at the University of California-Berkeley, I couldn’t help but to think:

“What if that was my daughter?”

This young lady’s name is Kiara Robles and she had planned on attending a political speech by Breitbart editor Milo Yiannapoulos on Wednesday night. All she was doing was making a statement to a reporter when she was viciously attacked by a rioter.

You would think at a public university noted for the FREE SPEECH MOVEMENT and an institution that champions ‘diversity,’ that FREE SPEECH would be welcomed for everyone, and that all voices would be protected.

After the incident, Kiara Robles did send out a tweet with a picture that stated:
“We survive the peaceful protests. Glad to see intellectual debates are valued at UC Berkeley.” 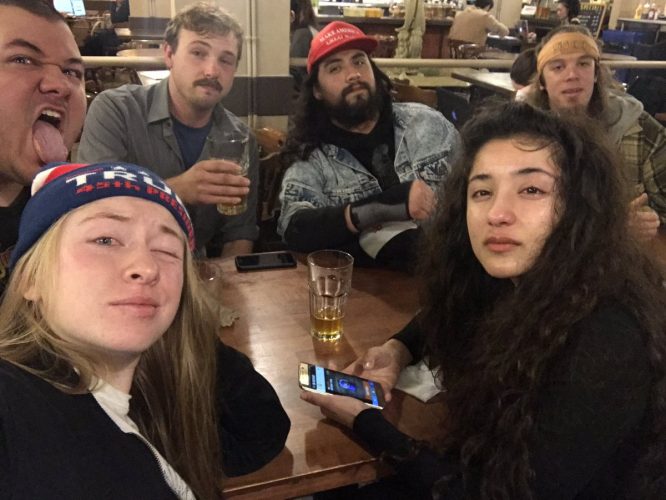 We do wish this brave young lady well.

Milo Yiannopoulos on Tucker Carlson Regarding Violence in Berkeley

Celebrating a Murderess at the Women’s March