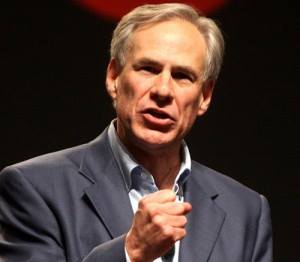 Texas Gov. Greg Abbott blocked funding to Austin on Wednesday after its sheriff said the city’s jails would no longer honor most federal immigration detainers.

Abbott’s move begins a crackdown over sanctuary city policies in the state. The Republican governor is also pushing to sign new laws that could go even further than President Donald Trump’s new executive actions against sanctuary policies.

“Travis County officials condemned Abbott’s decision, which would cost Austin 1.5 million in grant money earmarked for crime victim services, courts and other programs. They stood by Sheriff Sally Hernandez, who announced after Trump’s inauguration that her jails would only honor immigration holds I murder, aggravated sexual assault and human trafficking cases.”

Travis County Judge Sarah Eckhardt wrote in a letter to Abbott that she was confident the sheriff is within the law.

“I am certain you have come to the same conclusion; else you would not be seeking to change current State law to put all Texas Sheriffs in the service of the United States Department of Homeland Security.”

Should Federal Funding Be Blocked To Universities That Don't Allow Free Speech For All?