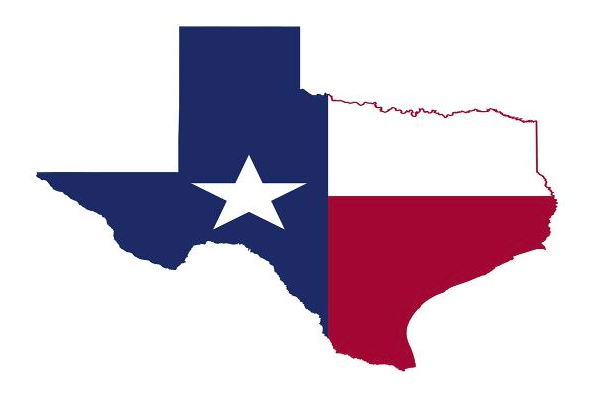 Warning of the “Austin Cartel” and other groups aiming to turn Texas blue, Tea Party leader JoAnn Fleming said, “We have to pierce tonight what I call the Texas Fairy Tale.”

As executive director of Grassroots America We The People, JoAnn spoke to a group in northeast Texas about special interest lobbies, state and national Chambers of Commerce, and others “bending the ears of lawmakers at the State Capital.”

“Those are the people that are not necessarily interested in your freedom and your liberty and your wallet,” Fleming said. “Big-government Republicans like big government as long as they are in charge of it.”

“Constitutional carry is the constitutional right to legally carry a firearm without a permit,” she said, tacitly referring to a 2-year-old law allowing concealed weapons permit holders to carry their guns in plain view in many public arenas.

The relatively new legislation, she said, fails people such as many single, working parents who don’t have the time or financial freedom to negotiate bureaucratic permitting requirements.

Fleming said e-verify, a system for requiring employers to electronically authenticate the citizenship status of potential employees, is emerging in Austin as a limited bill targeting government employers.

“An e-verify bill that does not apply to all employers is shortsighted,” she told about 35 members of We The People-Longview. “It’s time for us to stop with incremental enforcement of the rule of law. … The private sector needs to comply with the rule of law, as well.”

Nine states have universal e-verify requirements for employers, she said.

“The bottom line to this is, if Texas wanted to balance its books and pay off all the debt and have cash on hand … every taxpayer in the state of Texas would have to send a check for — wait for it — $7,700,” Fleming told the group at New Heights Church. “I don’t want people to keep fooling you. Texas actually needs about $60 billion more to pay its bills.”

Dallas and Houston, she said, respectively are sitting on the country’s second- and fourth-largest unfunded pensions.

“I do not want to help Dallas and Houston and San Antonio and any of those liberal cities balance their books,” she said.

Fleming, who was the Texas tea party chair for U.S. Sen. Ted Cruz’s presidential campaign, urged listeners to let lawmakers know when they disappoint — and when their actions are praiseworthy.

“We as conservatives need to do a better job of thanking public servants when they do a good job,” she said, after decrying politicians who promise action on red-meat, conservative issues when they are raising campaign money. “And they never do anything about it (in office).”

Fleming encouraged the group to get involved without getting overwhelmed.

After Liberal Journalist Receives Virtual Stoning by Leftists for Milo Article, Gets Support From Conservatives