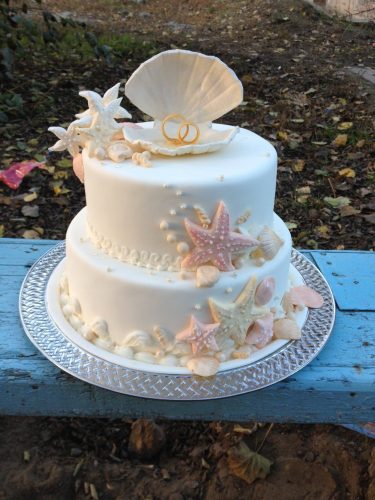 President Trump’s effort to revive the U.S. manufacturing sector may lead to a marriage boom.

A new study shows that Trump’s pledge to institute economic policies, including tax cuts and deregulatory efforts aimed at creating millions of new “made-in-America” jobs, may be great news for the American Family.

According to the Brookings Institute:

“That contraction led to a correlated decline in marriageable American men. Trade shocks to local manufacturing communities, due to increased competition from countries like China, set off a “causal chain running from adverse shocks to male earnings capacity to declining marriage prevalence among young adults, a rising fraction of births accruing to teenage and unmarried mothers, and an increasing share of children living in single-headed and impoverished households.”

“The study relates the loss of manufacturing jobs in a community to the tendency of men, who would be working such jobs, to leave the area, enlist in the military, end up in jail, lose their homes, or resort to potentially fatal vices like drugs and alcohol. All of this decreases the pool of available men for single women in the area, thus leading to a decline in the marriage rate, the researchers conclude.

The number of adults above the age of 25 who had never married registered at one in five in 2012, according to the Pew Research Center. In 1960, that statistic was only one in ten.

The research suggests that Trump’s goal of bringing back jobs, if successful, could begin to reverse these trends. And by increasing the marriage rate, the president might also be giving a boost to the economy.”

This is great news for American families. And we all love wedding cake, don’t we?

Dennis Prager: The Least Understood of the 10 Commandments