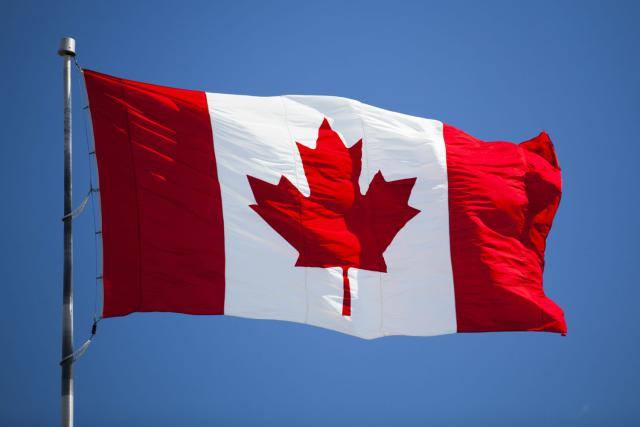 It looks like refugees are taking Canadian Prime Minister Justin Trudeau up on his offer after he said that he would welcome them into Canada since President Donald Trump issued an executive order temporarily banning citizens from seven Middle Eastern countries from the US.

Dozens of refugees and asylum seekers have been walking from the U.S. to Canada, despite the freezing temperatures or the possibility of frostbite or even death.

“Agencies dedicated to resettling refugees and new immigrants north of the U.S. border are reporting that an unprecedented number of people are walking into Canada in order to avoid detection by border officials.

“They’re not crossing at the actual [place] where there’s an immigration and customs office,” Rita Chahal, of the Manitoba Interfaith Immigration Council told the Guardian. “They’re walking through prairie fields with lots and lots of deep snow. In Europe we’re seeing people in boats; now just imagine a prairie flatland and snow for miles and miles.”

The U.S. and Canada have a 2004 pact, known as the Safe Third Country Agreement, which requires most migrants to apply for asylum in the first county in which they arrive. However, critics of the pact argue that the United States is not a safe haven for refugees as many are being driven to north in part by Trump’s rhetoric.”