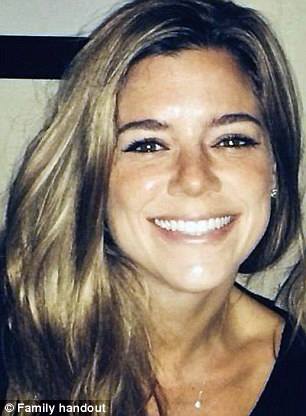 We may not hear very much about this in the mainstream media, but an overwhelming majority of Americans indeed believe in enforcing the law when it comes to cracking down on ‘safe spaces’ for criminal outlaws (AKA Sanctuary cities).

In fact, the majority of Americans believe that cities that arrest illegal immigrants for crimes should be required to turn them over to federal authorities.

A survey from Harvard–Harris Poll provided exclusively to The Hill found that 80 percent of voters say local authorities should have to comply with the law by reporting to federal agents the illegal immigrants they come into contact with.

“As it stands, hundreds of cities across the nation — many with Democratic mayors or city councils — are refusing to do so.
Trump has signed an executive order directing Homeland Security Secretary John Kelly to find ways to starve these sanctuary cities of federal funding. A Reuters analysis found the top 10 sanctuary cities in the U.S. receive $2.27 billion in federal funding for programs ranging from public health services to early childhood education.

Kelly is expected to hire thousands of new immigration enforcement agents with broad authority to detain and deport those in the country illegally, potentially setting up a showdown between the federal government and sanctuary cities.”

The following video is a 2015 Bill O’Reilly interview with Kate Steinle’s parents, Jim and Liz. Steinle was shot by a 7 time felon illegal immigrant from Mexico. She was killed in San Francisco, a city that is known for it being a sancuary city to illegal immigrants.

Backed by a veto threat from the Obama White House, Senate Democrats launched a filibuster in 2015 to defend sanctuary cities against a crackdown, saying immigrants will lose trust in police if local authorities share information with federal immigration agents.

While President Trump has recently threatened to cut funding to sanctuary cities, the The Harvard-Harris poll shows that he has broad public support in his effort to enforce the law in these cities.

Is This Satirical Video About Political Correctness Too Far Off? (We Don't Think So)