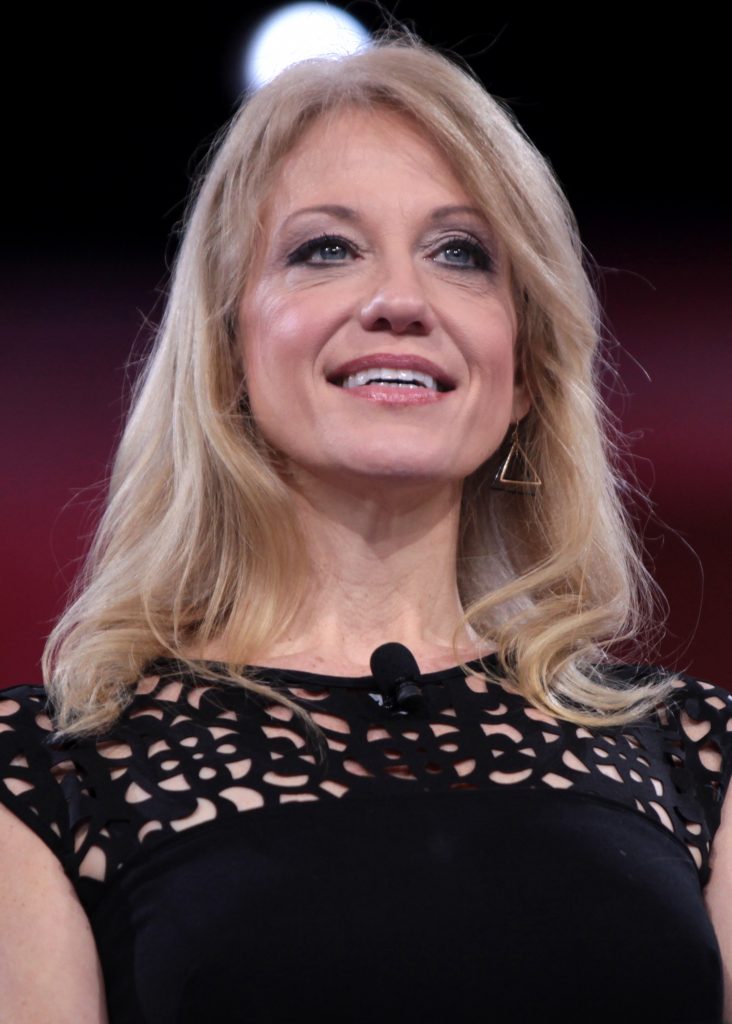 “I bet it’s brand new information to people that President Obama had a 6-month ban on the Iraqi refugee program after two Iraqis came here to this country, were radicalized and they were the masterminds behind the Bowling Green massacre.”

Conway was referring to a report that even Breitbart.com covered recently and ABC initially:

“. . . in 2013, ABC News first revealed that two years earlier, the State Department had imposed a freeze over the processing of Iraqi refugees for six months. The halt was the result of the discovery of two al-Qaida members [a terrorist organization] admitted as refugees from Iraq who were living in Bowling Green, Kentucky and who had admitted to targeting U.S. troops in Iraq.”

“As a result of the Kentucky case, the State Department stopped processing Iraq refugees for six months in 2011, federal officials told ABC News – even for many who had heroically helped U.S. forces as interpreters and intelligence assets.”

Regardless, news outlets jumped on Conway’s phrasing and the rape began:

Where was this same media outlets when Obama misspoke?

“I had the chance to make every possible mistake and figure out a way to recover from it. Once you realize there is life after mistakes, you gain a self-confidence that never goes away.” ― This Just in: What I Couldn’t Tell You on TV