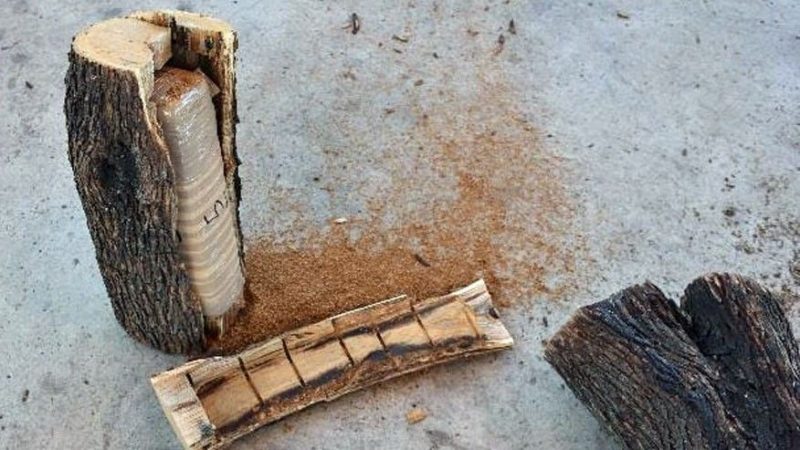 More than 100 pounds of Marijuana were seized at the U.S. – Mexico Border last week, according to officials with the U.S. Customs and Border Protection.

“In a statement released Friday, the incident happened at the Port of Sasabe, about 74 miles southwest of Tucson.

Officers found the drugs hidden inside a shipment of mesquite firewood, after a narcotics-detection canine was alerted to a truck, the statement said.

The Marijuana was discovered, after officers loaded the firewood off the truck, and split them in half. The drug, according to the statement, is worth an estimated $53,000.”

The person driving the truck, identified as a 41-year-old man, was reportedly turned over to officials with Immigration and Customs Enforcement.

BREAKING: ACU Uninvites Milo from Speaking at CPAC, but Pres. Trump Will Be