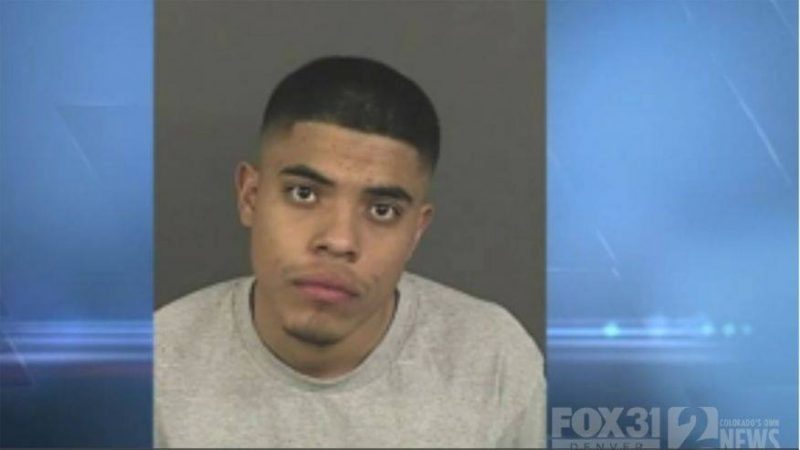 Ever Valles, 19, is accused of killing Timothy Cruz, 32, on February 7 in Denver after robbing him at a light railway station in the early hours of the morning.

Valles, an illegal immigrant, was freed from county jail in Denver despite ICE’s requests that he stay behind bars to face deportation is accused of murdering a man within weeks of being released.

“The teenager had been freed by the Denver Sheriff’s Department in late December after posting $5,000 bond for theft charges.They let him go despite requests from US Immigration and Customs Enforcement agents to keep the gangster behind bars so that they could deport him. They flagged him as an ‘immigration priority’ given his ties to gang activity in the city and asked to be told by the jail when it planned to release him so that they could be there waiting to take him into federal custody. On December 20 however, a fax notifying ICE that Valles was due to be released was only sent 30 minutes before he was back on the streets.No one at ICE saw it in time to get to the county jail to collect him.”

Valles now faces first degree robbery and murder charges along with Nathan Valdez, a 19-year-old US citizen who is also accused of killing Cruz.
Valles was arrested on February 8 after an anonymous tip led police to him.

Daniel Greenfield: The Elites are Revolting