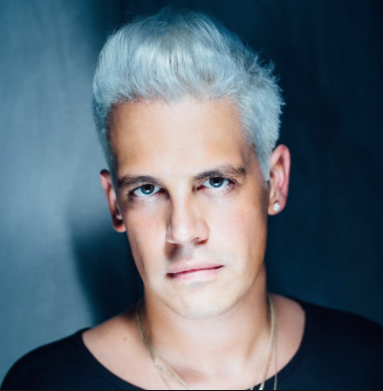 A few years ago I was conducting an audio interview with a very public figure at a Los Angeles fundraiser. A small crowd gathered around us as we spoke. I can’t remember how or why the subject came up, but he suddenly started telling me about having been molested by a priest as a young boy, and how that had changed his life forever.

I was stunned. A few people gasped.  I looked down at my notes so he couldn’t see the tears welling in my eyes but in that moment I realized who he really was, and understood why he fought so hard politically. I was also reminded of the fragility of life, and the sometimes utter brokenness of mankind.

Many of my friends and family members have been victims of sexual abuse; more than I can bear to count right now. I’ve experienced this myself. And the one thing I’ll say about people who share the deep, dark blemishes of their past publicly is that they rarely explain it in ways that make sense. In fact, a few of my friends have described their abuse very much the way Milo Yianopoulos did in his video— in shocking, “what the hell are you saying?” kinds of ways.

One friend defended several (as in more than two) family members who raped her. Another made excuses for the older “grandfather-type” who had molested her while she was in elementary school. “It was my fault for being in the basement with him,” she said, “but that’s where the coloring books were…”  Another joked about it, said it was “fun, in a sick kind of way.”

In other words, if a sexually abused person is able to ever talk about their abuse at all, it’s often in “purging” ways, shocking to those who have to hear it.

The people I personally know who’ve been abused are stellar human beings; kind, generous, beautiful—but they are forever broken in ways people who haven’t been molested and/or raped can ever know.

Both sides are right, and both sides are wrong because explaining the broken words or actions of a broken person is like trying to put Humpty Dumpty back together again. Doesn’t work. 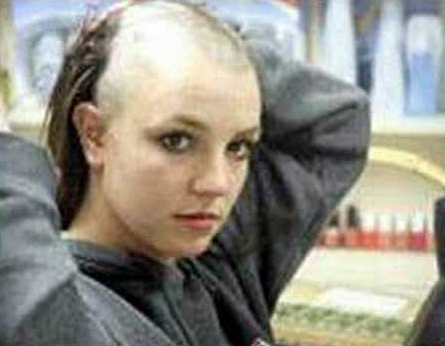 The entire Milo controversy reminds me of the Hollywood Child Star Syndrome. When you elevate children, make them the center of the universe, give them unlimited money/wealth/power and then, by no choice of their own, take it all away, few survive the darkness that follows. Too many of these now-broken people end up self-destructing, become drug addicts, or commit suicide.

Bottom line: When we elevate broken people to hero status, knowing they are broken, we can’t be surprised when they fall.

My prayers go out to Milo. He’s going to need them now more than ever. And one of my prayers is that he will get the help he needs in order to deal with the darkness of his past in more constructive (and less destructive) ways.  Then maybe someday he’ll be able to actually help others like him, who are trying to fight and claw their way out of their own darkness.

Why Have An All-GOP Congress/Senate If They DO NOTHING?