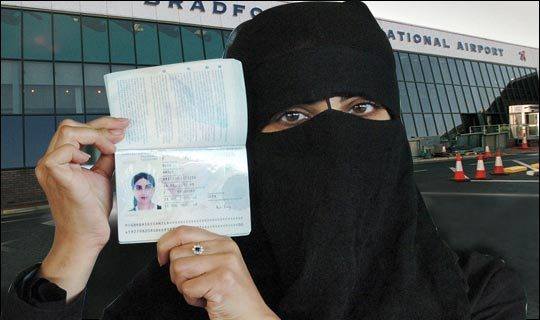 The Department of Homeland Security issued a statement early Sunday saying that they plan on continuing to “enforce all of the president’s executive orders in a manner that ensures the safety and security of the American people.”

“The president’s executive orders remain in place—prohibited travel will remain prohibited, and the U.S. government retains its right to revoke visas at any time if required for national security or public safety.”

A federal judge issued an emergency order Saturday night temporarily barring the U.S. from deporting people from nations subject to President Donald Trump’s travel ban, saying travelers who had been detained had a strong argument that their legal rights had been violated.

Stephen Miller, a senior adviser to the White House, stated:
“Nothing in the Brooklyn judge’s order in anyway impedes or prevents the implementation of the president’s executive order which remains in full, complete and total effect.”

“U.S. District Judge Ann Donnelly in New York issued the emergency order after lawyers for the American Civil Liberties Union filed a court petition on behalf of people from seven predominantly Muslim nations who were detained at airports across the country as the ban took effect.

The order barred U.S. border agents from removing anyone who arrived in the U.S. with a valid visa from Iraq, Syria, Iran, Sudan, Libya, Somalia and Yemen. It also covered anyone with an approved refugee application.”

The DHS said the order was the “first step towards reestablishing control over America’s borders and national security.”