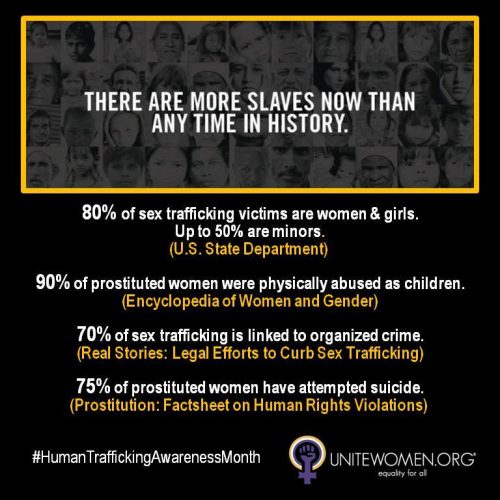 More than 100 people were arrested in Illinois in recent weeks as part of a national sex trafficking sting operation.

The National Johns Suppression Initiative ran from Jan. 18 through Feb. 5 and led to the arrests of 29 sex traffickers and of 723 people who tried to purchase sex, the Cook County sheriff’s office said. It included nearly 30 law enforcement agencies across 15 states, according to ABC.

Arlington Heights police said five “Johns” were arrested as part of a sting they ran at a motel near Arlington Heights Road and Algonquin Road. Saharat R. Blaine, 38, of Streamwood; Wilmer Rodriguez, 43, of Mount Prospect; Alan Karamovic, 43, of Skokie; Juan Barbosa-Gomez, 24, of Lake Bluff; and Yassir Guezzar, 39, of Hinsdale; were each charged with solicitation of a sexual act.

The sheriff’s office said the initiative was launched by Cook County Sheriff Tom Dart in 2011. More people were arrested and more law enforcement officers participated in this year’s operation than ever before. Since the operation began, more than 6,500 alleged sex buyers and traffickers have been arrested across the country.

In Houston, where Super Bowl 51 was held, 178 people were arrested by the Harris County Sheriff’s police and Houston police as part of the multi-state sex sting. Harris County netted the most arrests of any participating agency.

Human trafficking is all around us. It is estimated that there are as many as 30 million slaves in the world today who are victims of human trafficking and sexual exploitation. Eighty percent of which are women, and half are children.