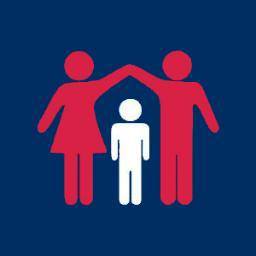 While the Left is busy wearing vagina costumes, spewing vulgarities, whining about birth-control, and aborting themselves out of existence, it looks like Conservatives are making babies and raising their families, which may eventually alter the political landscape.

That’s right, a baby boom among Conservatives may push the nation’s politics further right in the coming decades. The Washington Examiner reports:

“The study featured in a Harvard University Shorenstein Center review of recent surveys released Tuesday on how political polarization of the nation is impacting Washington’s budget talks is the first to challenge left-leaning pundits who have claimed that as the white population shrinks, the GOP will become marginalized.

Instead, the study in the authoritative journal Political Behavior, conducted by scholars from Brown and Penn State University, suggested that liberals could be the endangered species in the coming decades as conservatives, typically white, have more children than liberals. And those children, this study and others show, commonly follow the politics of their parents.

Deep in the study, “The Dating Preferences of Liberals and Conservatives,” the authors cite indications that conservative families are having more children than liberals and that could change the political tilt of the nation, according to their simulations. And, they added, it could happen faster than their tests show.”

Thank goodness. This crazy snowflake insanity may eventually come to an end.

Keep having those babies, my fellow Conservatives. It may be your greatest contribution to our society.