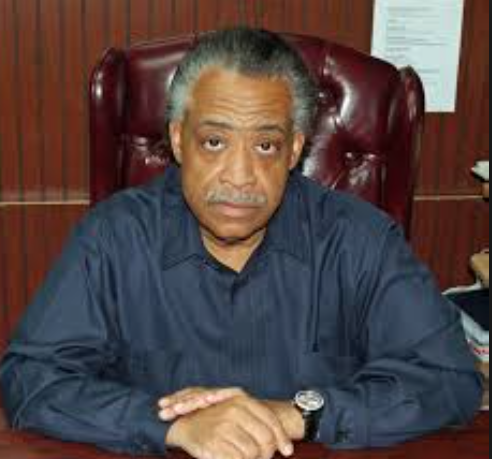 National Action Network president Rev. Al Sharpton promised a “season of civil disobedience” in reaction to the nomination of Sen. Jeff Sessions (R-Ala.) for attorney general in the Trump administration.

Sharpton, an MSNBC host, said activists have planned a march in Washington on Jan. 14 during the Martin Luther King Jr. holiday weekend to protest the Sessions nomination. Sharpton recalled spending 90 days in jail for protesting on U.S. Navy land against military exercises on the island of Vieques in 2001 when George W. Bush was president, adding that civil disobedience usually works because it changes policy.

“We’re not just doing this to be doing it. We do it because it can lead to change and, believe me, there will be a season of civil disobedience particularly around the Sessions nomination,” he said Friday on a conference call with other civil rights organizations’ leaders such as Cornell William Brooks, president and CEO of the NAACP, and Janet Murguia, president and CEO of the National Council of La Raza.

Sharpton offered a preview of the mass march, explaining that activists plan to outline their intent to visit senators’ offices and make some house calls to “make them understand” they will be held accountable for voting in favor of Sessions, whose confirmation hearings in the Senate Judiciary Committee are scheduled for Tuesday and Wednesday.

“Make them understand that if they think they are voting based on some courtesy of a Senate colleague and will not face a real backlash in their own states, then they have another thing coming. This is not going to be some regular ceremonial procedure that they’re going to be able to bluff their way through,” he said.

The Islamic Darkness Descends on Europe