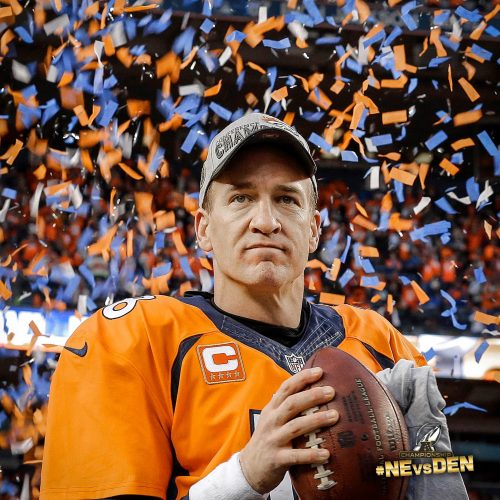 Former Colts quarterback Peyton Manning may be retired from football, but the NFL legend has been very busy appearing in commercials and preparing for his speaking engagement at the GOP retreat in Philadelphia this week.

Fox News reports:
“The two-time Super Bowl champion quarterback is set to speak Thursday night at the annual GOP retreat in Philadelphia as the party maps out its yearly agenda.

Manning is a long-time Republican donor. According to the Federal Election Commission, he has given $17,900 to GOP candidates since 2004.

Study: Get Ready for a Right-Wing Baby Boom!