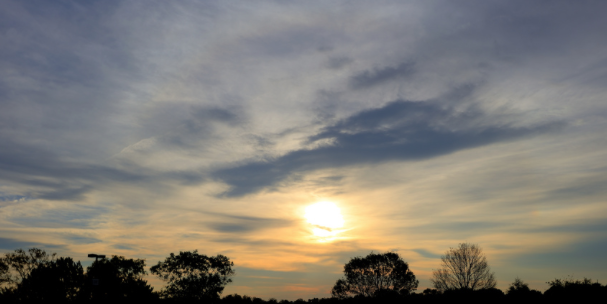 We worked hard to see Donald Trump win the presidential election.  Now the real work begins.  This “draining the swamp” is not going to be easy.  The problem will be the pushback from the entrenched establishment which has grown accustomed to growing government and justifying its existence. Unless the DC elites undergo a radical change of thinking and understand the mandate that delivered President-elect Trump to the White House, the next four years will be extremely turbulent. They will not give up their power easily and I hope Trump is up to the challenges he will surely face.  It may not be until the election in 2018 before we can establish strong and influential conservative representation and start the task of shrinking the size and reach of the federal government.

Under the Obama administration all cabinet departments have been charged with providing social, economic, and environmental justice to one or many underserved classes of people. This culture needs to be eliminated if we are to restore the rule of law and equal justice for all.  Hopefully the new cabinet secretaries understand this going into their positions and will work to reduce and eventually eliminate these bureaucratic and regulatory mandates.

I remain hopeful that Trump will fulfill the promises he made to the American people to secure the border, rebuild our military, re-establish our position as a super power in the world, improve the care we provide our veterans through the Veterans Administration, reduce the power of the U. S. Department of Education, and rein in the bureaucracies and regulations coming out of all of the federal departments that are crippling businesses, and help bring back jobs to grow our economy again.

National Border Patrol Council: "We feel we now have a president that we can trust"

Dr. Mordechai Nisan Discusses His Book, "Only Israel West of the River"