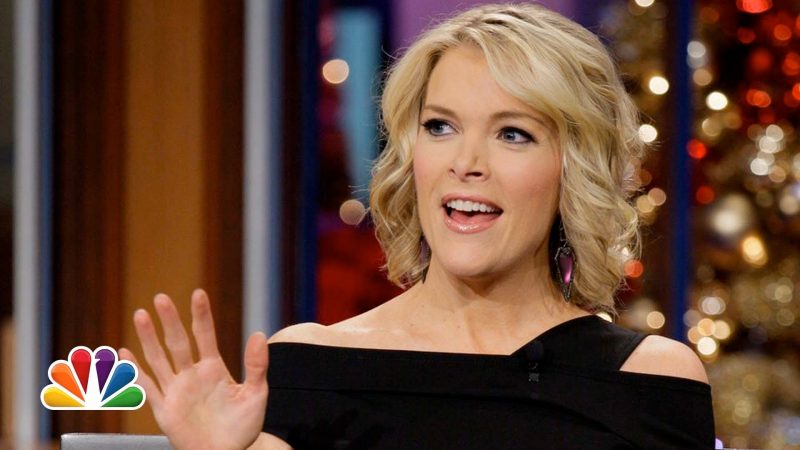 The New York Times is reporting that top Fox News anchor Megyn Kelly will be leaving her position as one of the top two stars at Fox to take on a “broad new role” at NBC.  Her new assignments would include a daytime news/talk show, a Sunday night hard news show and appearances whenever large political events were taking place.

There had been rumblings over the past few months of the possibility that she would move away, but no other networks were willing to top the price that Fox had agreed to pay her to stay on.  The offered price was over $20 million dollars a year and even NBC balked at that number.  It seems perhaps that now they have changed their minds since her deal with them is imminent.

During this past election season, loyal Fox viewers and fans of Ms Kelly cooled a bit toward her because of her antagonistic attitude toward President-elect Trump.  Many did not like the fact that she seemed to be taking sides in the election by not bringing the “fair and balanced” approach that someone like Bill O’Reilly does.  Her hostility against Trump was openly apparent when she opened the first Republican Presidential debate with a “take down” question right out of the box.  As the campaign moved on they seemed to make peace with each other but she always seemed to harbor an undercurrent of distaste for him.

Perhaps this decision will open the door for another rising star in the Fox stable.  After Greta Van Susteren left, Tucker Carlson seems to be knocking it out of the park taking over her spot and there is a lot of female talent that can step into Kelly’s stilettos.  Who knows whether NBC is the right choice?  Like all network news it seems to be gasping its last breath, but perhaps with the addition of Megyn Kelly, it may no longer be on life support.  We’ll see.