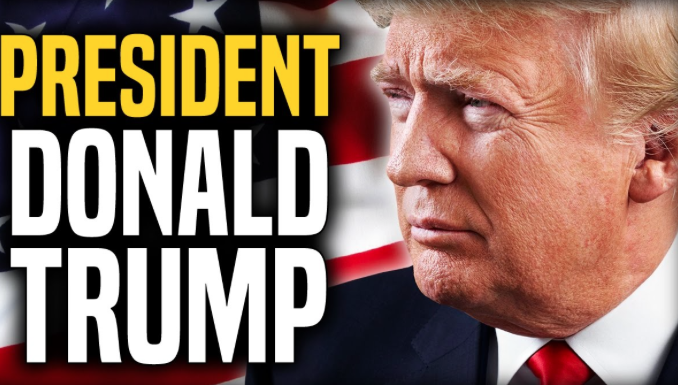 President Donald Trump starts his first week with a packed schedule—from pushing through his slate of cabinet nominees to a raft of executive orders and setting the direction on foreign trade.

Mr. Trump is planning executive actions early in the week on immigration and trade, two White House officials said, and will have a chance to lay the groundwork for a trade deal during a meeting Friday with British Prime Minister Theresa May , the first foreign leader to visit the new president in the White House. He also will meet with congressional leaders on Monday and attend a lawmakers’ retreat later in the week, where he could discuss his legislative agenda.

The president’s pick to run the Central Intelligence Agency, Kansas Rep. Mike Pompeo, is scheduled for a confirmation vote in the Senate on Monday, and White House officials expect at least three more cabinet nominees—Ben Carson for Housing and Urban Development, Nikki Haley as United Nations ambassador and Rick Perry for energy secretary—to face votes by week’s end. Rex Tillerson, meanwhile, on Sunday cleared a key hurdle on his path to become secretary of state.

Mr. Trump was optimistic about the beginning of his presidency despite a rocky first weekend that saw mass anti-Trump protests across the nation and world and his representatives’ repeated falsehoods about media reporting of verifiable events.

College Students Arrested for Handing out Pocket Constitutions on Campus

The Self-Taught Revolution Against Sharia