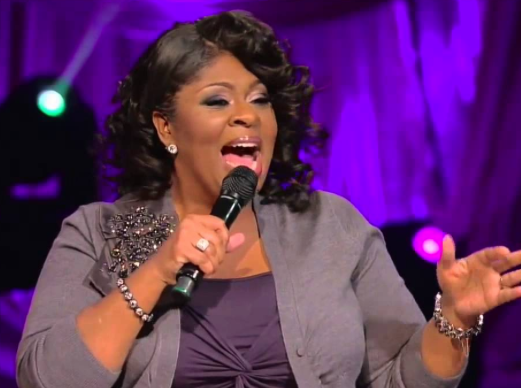 Ah, those oh so tolerant inclusive liberals. Why would anyone have a problem with them? They just want to get along with everyone. They just want everyone’s voice to be heard, they just want us all to get along and love each other. That is, until you disagree with them. The great William F. Buckley said it best, “liberals claim to want to give a hearing to other points of view, but then are shocked and offended to discover that there are other points of view”.

It has been proven time and again that liberals have no interest in those that wander from their box of progressive group think. The only interest they have is to denigrate, marginalize, and eventually shut them up and shut them down. What are they so afraid of? Actual debate? Then there are the instances where people who are automatically invited into the fold because of race, gender, or ethnicity have the audacity to have their own independent beliefs, blatant proof that they have violated the rules and thought for themselves.

The latest victim of the Left’s political correctness police is Gospel singer Kim Burrell. Burrell is relatively new to the Gospel music scene, but she has been described by Harry Connick Jr. as having “a great musical mind”. Kim Burrell is a Christian, she is a musician and a Pastor, and she is not afraid to sing about her faith and to share it with others as she is commanded to. Part of her belief system as a Christian is her belief that homosexuality is a sin. Last time it was checked on, the freedom to hold that belief is a little thing we call religious freedom. It is a basic tenet of the founding of this great nation.

Recently, while preaching a sermon in the church she founded, Burrell referred to “the perverted homosexual spirit”. It was there that the predictable attack by the Left began. Burrell had been scheduled to appear on “The Ellen DeGeneres Show”, she was removed as an honoree from the “BMI Trailblazers of Gospel Music” event, and her radio talk show which was heard from Texas Southern University, “Bridging the Gap with Kim Burrell” was cancelled.

Liberals are in a unique position when it comes to people like Kim Burrell. As an African-American woman, she in theory is automatically seen as one of them. The thought is that as a black woman she could not possibly agree or condone anything that conservatives would agree with. The problem for the Left is that Kim Burrell is also a Christian. These are the same people who booed God at the Democrat convention in 2012. For Liberals, faith and more specifically Christianity is more like a disease, something one needs a shot for so you won’t catch it.

Liberals in this case had to decide which is more important, which group is more vital to pander to, black people or gay people. The choice has obviously been made. Once again, if you are black, liberals think they have you and take you for granted.

Kim Burrell has not backed away from her statements. She has stood her ground and stood up for what she believes in. That is not easy when everyone around you is misconstruing something you said and why you said it. It is called character, and not many people know it when they see it because it is rapidly becoming extinct.

Kim Burrell may have hit a bumpy spot in the road. People who would not listen to her music and her message anyway will announce a “boycott” or something equally nonsensical. But as the title of Kim Burrell’s new songs states, she will see a victory.

Oh No! The Hollywood Snowflakes Have Melted