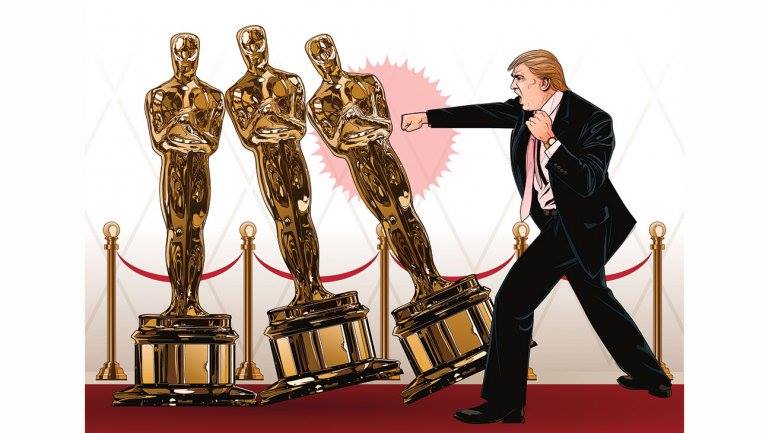 In a move to stay politically relative, a group of celebrities have decided to organize a Facebook “love-at-thon” to compete with the President-elect Donald Trump’s inauguration ceremony.

“The Jan. 20 “Love-a-thon” is being billed as a Jerry Lewis telethon of sorts, with comedic and musical performances to be broadcast on Facebook Live at the same time as the historic event in Washington, D.C.

“This Inauguration Day join us for a three hour Facebook Live broadcast with music, entertainment, and stories about causes that matter. It’s time to take a stand,” the events’s website states, asking supporters to RSVP to the 12:30pm ET telethon.

The organizers aim to raise at least $500,000 for groups like Planned Parenthood, the ACLU, Earthjustice.”