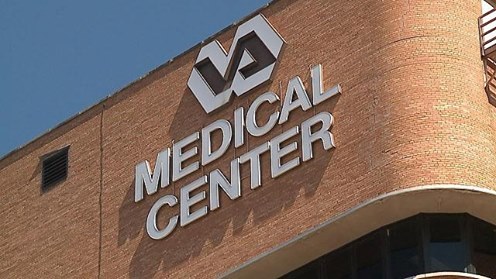 Four staff members have resigned from a southeastern Oklahoma veterans facility rather than face the possibility of getting fired, after a resident was found to have maggots in a wound.

The veteran came to the center with an infection and died of sepsis, according to Tulsa World.

“The agency said a physician’s assistant and three nurses, including the director of nursing, resigned after an investigation was conducted. Spokesman Shane Faulkner said all four chose to resign before the termination process began.

The incident was reported to the Oklahoma State Department of Health and the district attorney for LeFlore and Latimer counties to determine if any charges should be filed.

“During the 21 days I was there … I pled with the medical staff, the senior medical staff, to increase his meds so his bandages could be changed,” Parker said. “I was met with a stonewall for much of that time.”

Deering said the agency has been considering moving from the nearly 100-year-old facility, because fixing the existing building would take millions of dollars. Sen. Frank Simpson said the facility was also faced with the inability to find and retain staff.”

5 Years in Jail for Anti-Terror Poster at GMU