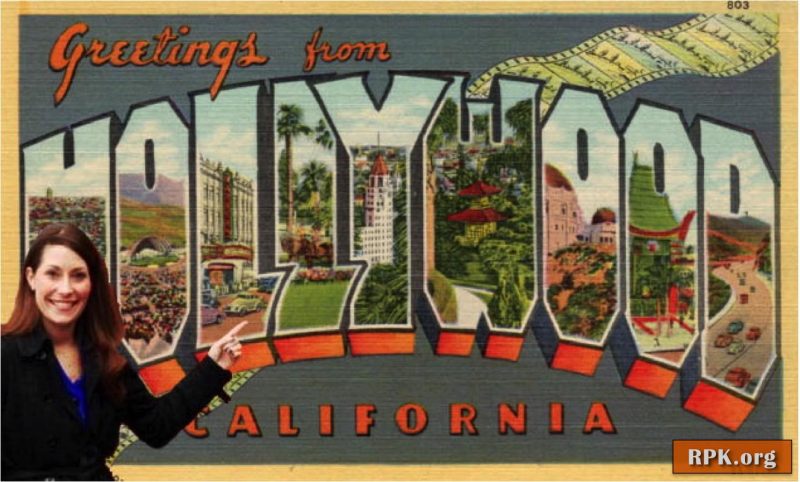 “Show me the money!”  That is the phrase that has turned the wheels in Hollywood ever since silent films hit the screen.  With the recent election of Donald Trump as our next President, Hollywood has been turned on it’s liberal head and they are realizing that not everyone in America thinks like they do.  Not only has this been a glaring wake-up call to the powers that be in the entertainment industry, but they are suddenly realizing that in order to continue to sustain their industry that brings in billions of dollars each year they better start catering to the millions of people who have been ignored and dismissed in the cultural sewer that Hollywood has created.

According to The Hollywood Reporter, execs and producers, creators and writers are beginning to take “a hard look” at creating material that will appeal to both sides of the aisle rather than just showing the liberal side as the “intelligent” and the conservative side as “dumb hayseeds”.

Could this possibly be the return of more family oriented shows?  More wholesome entertainment or dare I even say “faith-based” stories?  This has happened before when Hollywood went too far in the opposite direction and they had to rein in their agenda.  Perhaps the pendulum is swinging again.

IBM to hire 25,000 More Workers in the US in the Next Four Years