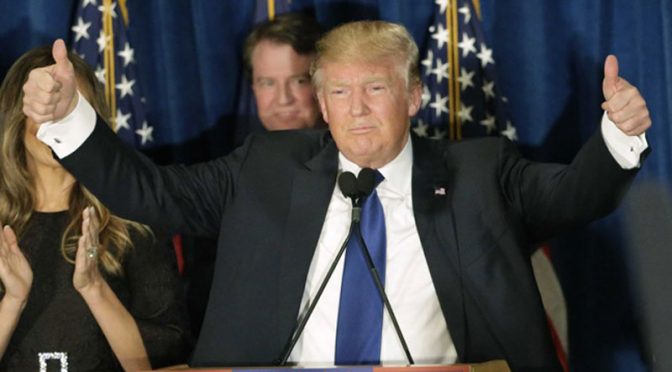 Ten members of the Electoral College are demanding a briefing from U.S. intelligence officials on any ongoing investigations into Donald Trump’s ties to Russia.

In a letter to Director of National Intelligence James Clapper, the electors — nine Democrats and one Republican — argue that they require the information ahead of Dec. 19, when the Electoral College is set to meet and select the next president.

“The Electors require to know from the intelligence community whether there are ongoing investigations into ties between Donald Trump, his campaign or associates, and Russian government interference in the election, the scope of those investigations, how far those investigations may have reached, and who was involved in those investigations,” they wrote. “We further require a briefing on all investigative findings, as these matters directly impact the core factors in our deliberations of whether Mr. Trump is fit to serve as President of the United States.”

The letter is signed by electors from five states and the District of Columbia. In addition to Christine Pelosi — a California elector — it includes a signature from one former members of Congress: New Hampshire’s Carol Shea Porter.

“Yes, we the Electors should have temporary security clearance to perform our constitutional duty in reviewing the facts regarding outside interference in the US election and the intelligence agencies should declassify as much data as possible while protecting sources and methods so that the American people can learn the truth about our election.”

The 538 members of the Electoral College are slated to meet in their state capitals on Dec. 19 to cast the only official vote for president. Trump won the popular vote in states that include 306 electors, while Clinton won states that include 232 electors. Anti-Trump forces are working to convince at least 37 Republican electors to turn on Trump, which would block his immediate election and send the final decision to the Republican-controlled House of Representatives.