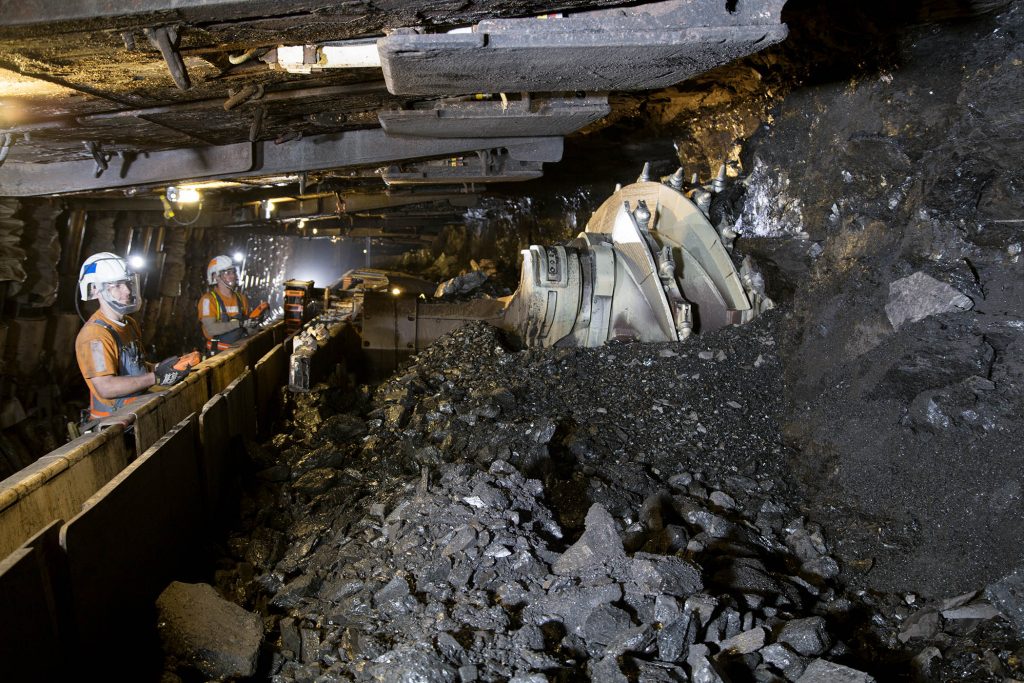 With the 2016 presidential campaign behind us there is one issue this writer has a very keen interest in. That is energy and the issue comes strongly to my mind as first I live in the Southwestern part of Virginia and second I married a coal miner’s daughter. In the latter case my father in law, a miner for thirty three years before workimng for the Roanoke County School Board, acquainted me with information that later led me to make a study at a nearby university. It was titled “The Politics of Energy.”

Donald Trump made a case for the need to save our coal mines and the jobs of thousands of miners. Hillary Clinton had opined that the day of coal use is behind us and that we just need to retrain miners for other occupations. I agree with Mr. Trump and during the second debate he touched on a solution that I believe will be the future of our nation. That is the turning of coal into synthetic fuel. Yes it can be done and has been done.

The phrase used for Trump’s idea is gasification and it has been used with success in the past. It was first experimented with and used by the German Empire in World War One when there was a shortage of oil. Hitler’s Germany again resorted to this in World War Two. In the United States we began experimenting with this idea in the early 1970’s.

The information gained from my study revealed how a possible solution to our energy problems was cut off for political reasons.

In the late sixties the potential of a severe energy crises and our dependence on oil from the Middle East had the administration of President Richard Nixon seeking for solutions. It was brought to the attention of the Nixon people that we had the greatest energy resource in the world. The four state area of Virginia, West Virginia, Kentucky and Ohio has been described as the Persian Gulf of coal. We had at the time 300 years worth of clean coal and 700 years worth of dirty coal, enough to supply the whole nation. If you consider that in 300 years we should be able to find a way of cleaning dirty coal that would mean 1,000 years of fuel to take care of our nation without outside dependence. This is not science fiction, it is reality.

Copying the German model it was decided that gasification could be the answer. Ten plants were opened and it looked like we were on the way. Instead the plants were closed down in less than a decade. 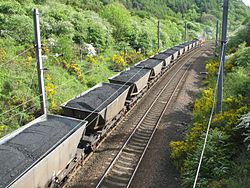 Even the best of ideas can be held hostage to political consideration. In the case of the Nixon Administration Watergate sucked the air out of a lot of projects. There was also an immediate cost factor that was felt needed attention despite the long run savings that would be made for centuries. We also were involved in making trade deals with Saudi Arabia and other Middle East nations. By the end of the Carter Administration all ten plants were closed.

Recently it was announced in the Roanoke Times that Virginia Tech and State University will be undertaking three studies in Southwestern Virginia about turning converting coal into a synthetic fuel.

However, under Hillary Clinton there would have been no chance that this technology for using coal would go forward. She was determined to close our mines. Well, maybe not completely, just closed for use by the United States. Every day, from where I am writing this, I can see trains headed for the Norfolk ship yards. These are freight cars loaded with clean coal that is being shipped to Japan, China and elsewhere. That includes nations willing to try gasification. Our 1,000 years of energy independence was being traded away.

Now the new forward looking Trump Adminsitation has an opportunity to give us energy independence that will last for many centuries and again make our nation great again. It will put thousands of people back to work and give us properity that we could only dream about before. It was once said that coal mining was the backbone of America. That can be true again.