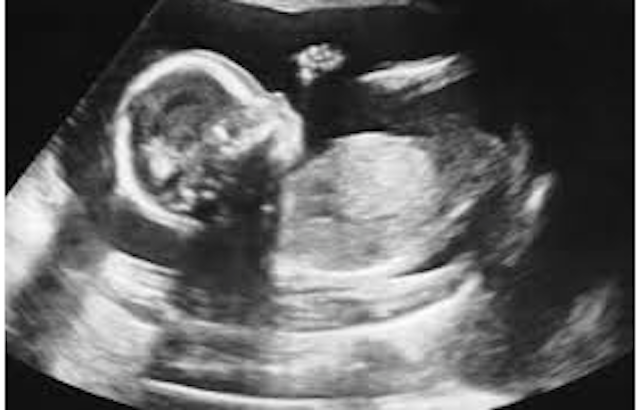 “Should the measure be approved by the full Ohio State Legislature and be signed into law, the legislation would likely be struck down in court as has been the case and two other states — Arkansas and North Dakota.

As the Ohio General Assembly considers bills in these last days of lame duck session before the year’s end, significant amendments are being added to various laws to pass additional legislation. Today the Ohio Senate added Ohio’s Unborn Heartbeat Protection bill, which has been before the legislature for several years, as an amendment to House Bill 493 child abuse reporting law. The Senate has approved H.B. 493 with Heartbeat protection amendment 21-10.

H.B. 493 with the heartbeat protection amendment now goes to the Ohio House of Representatives for concurrence and that chamber could take a vote as early as today. Then, if approved, the bill goes to pro-life Governor John Kasich for his potential signature.

“Cincinnati Right to Life, the entire statewide Ohio pro-life coalition, and all else who have supported the Unborn Heartbeat Protection bill the past several years thanks and congratulates the Ohio Senate on this momentous vote,” said Paula Westwood, Executive Director, Right to Life of Greater Cincinnati. “We look forward to passage of H.B. 493 with Heartbeat protection amendment in the Ohio House, and Governor Kasich’s immediate support.””

The ban would make an exception if the mother’s life is in danger but not in cases of rape or incest, according to State Senate President Keith Faber.

NARAL Pro-Choice Ohio said the move would block access to abortion before most women even know they’re pregnant. “This bill would effectively outlaw abortion and criminalize physicians that provide this care to their patients,” said Kellie Copeland, the group’s executive director.

Under the U.S. Supreme Court’s 1973 Roe v. Wade ruling establishing a nationwide right to abortion, states were permitted to restrict abortions after viability — the point when the fetus has a reasonable chance of surviving under normal conditions outside the uterus. The ruling offered no legal definition of viability, saying it could range between 24 and 28 weeks into a pregnancy.