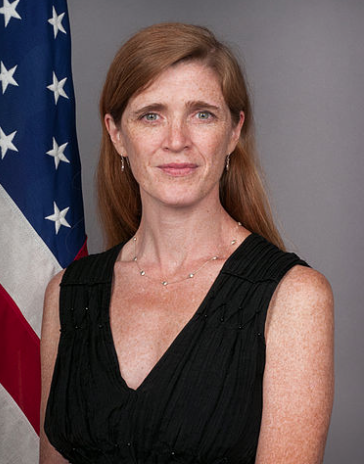 In light of what many call a “shameful” abstention by the U.S. in last Friday’s United Nations vote against Israel, we wanted to remind our readers exactly who our U.N. Ambassador Samantha Power really is (and why she is probably celebrating right this moment).