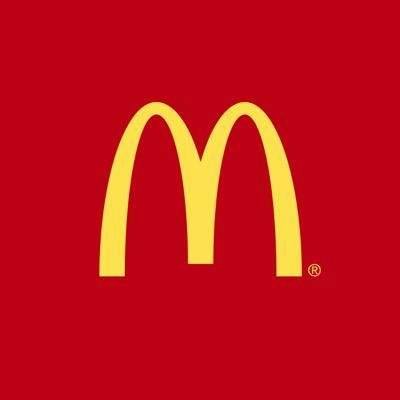 Sometimes, people can be their own worst enemy.

Just this past week, “Fight for $15” protests were held in nearly 340 cities, seeking to boost the minimum wage of workers, especially in the fast food industry.  Yet, many experts including a new study show why this is a bad idea.

“It’s very easy to pose as a champion of the common man or woman when you’re pushing to have someone else give them more money. But the fact is — and, sadly, it is a fact — that higher minimum wages cost many of those who are the poorest and least-skilled the opportunity to even have a job, much less get a raise.”

A new study by economists Andrew Hanson of Marquette University and Zachary Hawley of Texas Christian University shows that the minimum wage hike to $15 an hour from the current $7.25 an hour would have a devastating impact.

“A $15 hourly minimum wage would represent a dramatic increase in labor costs for many employers and the cost increase would be spread unevenly across industries, metropolitan areas and the wage distribution,” the economists wrote. “The rise in the cost of labor under a $15 minimum wage would result in substantial job loss, with significant variation across industries and cities.”

We’re not talking hundreds of jobs, or thousands of jobs, but hundreds of thousands and, ultimately, millions of jobs. In New York’s metro area alone, some 170,000 jobs would be lost. Los Angeles, Chicago and Houston would each lose more than 100,000 jobs. All told, some 1.7 million workers in the food industry would lose their jobs nationally, while another 900,000 workers who toil in office and support positions in the food industry would also see their jobs eliminated.

Yes, some workers would benefit immensely — as we’ve said before, young workers with some training and education would likely keep their jobs and see a big raise in pay. But the negative impact on young, poor, uneducated and unskilled minorities would be far worse — indeed, disastrous.

“Let’s start with automation. In 2013, when the Fight for $15 was still in its growth stage, I and others warned that union demands for a much higher minimum wage would force businesses with small profit margins to replace full-service employees with costly investments in self-service alternatives. At the time, labor groups accused business owners of crying wolf. It turns out the wolf was real.

Earlier this month, McDonald’s announced the nationwide roll-out of touchscreen self-service kiosks. In a video the company released to showcase the new customer experience, it’s striking to see employees who once would have managed a cash register now reduced to monitoring a customer’s choices at an iPad-style kiosk.”

Emery McClendon: We Did It - Now Let's DO It!

The Blessing of Trump's Victory and the Importance of Pressing On