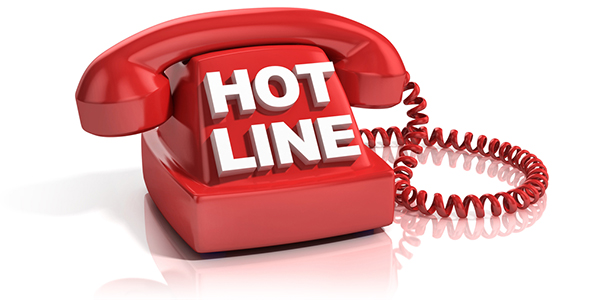 You just can’t make this stuff up, folks.

The Los Angeles Unified School District has now set up a hotline and opened “extended support sites” to respond to a high level of student anxiety about the election of Donald Trump as president.

Parents and teachers learned about the new resources in a recorded call Monday from district Supt. Michelle King.

According to the LA Times:

“She said the aim was to answer students’ questions and address their worries “about potential impact on them and their families” and “to provide you with emotional support, enrollment and attendance information and referrals to outside resources,” according to a transcript of the call provided by the district. The message was distributed in English and Spanish.

The support centers are in local district offices and in the Hollywood field office of Board of Education President Steve Zimmer. They’ll be staffed by district workers from 8 a.m. to 4:30 p.m. weekdays without any additional hires, LAUSD spokeswoman Barbara Jones said. The hotline, which will be answered weekdays, is (866) 742-2273.”

Students in California have been protesting since President-elect Donald Trump’s victory on November 8th.

But, this is what happens when we have an “everybody gets a trophy” generation. Young people can’t handle losing, so they now have to throw tantrums and call a hotline to help them cope with the anxiety. What are they going to do when they actually have to grow up and deal with the real world?