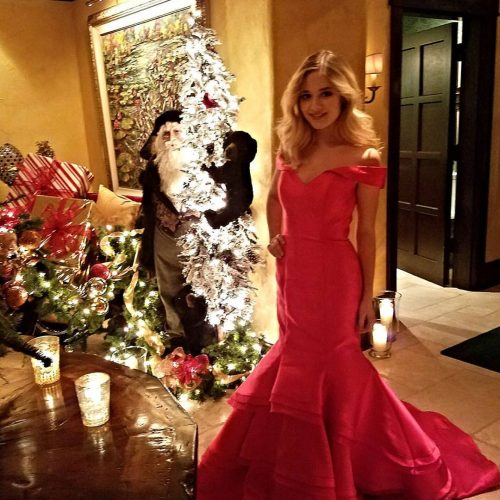 While some singers have pulled out of performing at President-elect Donald Trump’s inauguration, this young lady isn’t backing down.

While some have been critical of Evancho’s upcoming performance, a lot of fans have shown their support by buying the singer’s music.

According to TMZ, Evancho’s album sales have quadrupled since she was announced to perform at the inauguration.

In addition to Evancho, the Radio City Rockettes and the Mormon Tabernacle Choir are set to perform.

To Make America Great Again, Republicans Have to Get Rid of the Filibuster