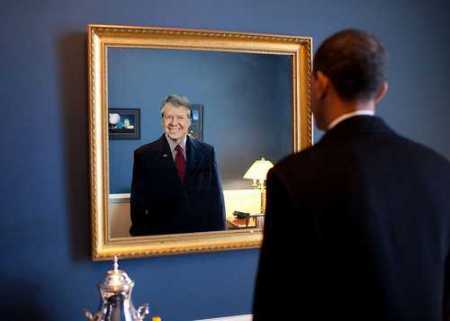 Recently while in the grocery store checkout line, I saw a Rolling Stone magazine that caught my attention. “The Obama Years – Inside a Historic Presidency.”

Seriously? I thought to myself, shaking my head. Everyone is so quick to praise Obama for his “historic” presidency that no one takes the time to really look at his policies, some of which are historic (more like infamous) in themselves.

As I left the store parking lot, I thought about just how historic Obama’s presidency has been.

President Obama was the first African American in the White House. Of course, that’s the historic angle that’s often discussed. What about other “historic” aspects of Obama’s presidency?

Premiums skyrocketed. People who were once insured lost their coverage. And Americans who could never afford healthcare are now being fined, as if that’s not ironic in itself.

When Obama decided to “end” the war in Iraq, he pulled out troops and destabilized the Middle East. Years of military work and countless American lives down the drain. That destabilization gave us ISIS, an even more radical group than Al Qaeda.

The world is now dealing with Islamic extremists, the same monsters who beheaded journalists James Foley and Steven Sotloff. This is the same group who is responsible for the San Bernardino terrorist attacks and the Paris bombings.

Trouble in the Homeland

Not only has the United States had foreign relation issues, but we’ve had issues at home. The Black Lives Matter movement and the killing of police officers has become the norm. President Obama preached for “equality,” which to his supporters, meant thrashing their neighborhoods in the name of “justice” for Trayvon Martin, Eric Garner and Michael Brown.

Instead of urging BLM to be a peaceful demonstration, Obama has stood by the wayside in solidarity and watched cities like Ferguson fall to ruins. But why would he tell them to be peaceful? If he did, they would think he was against the movement, that he was against his people, against the same people who elected him into office.

Throughout the entire Obama administration, the number of gun owners in America has risen drastically. In fact, November had the most instant background checks completed by the FBI ever. Gun owners flocked to gun shops to stock up on firearms and ammo because of the real threat of gun control legislation. 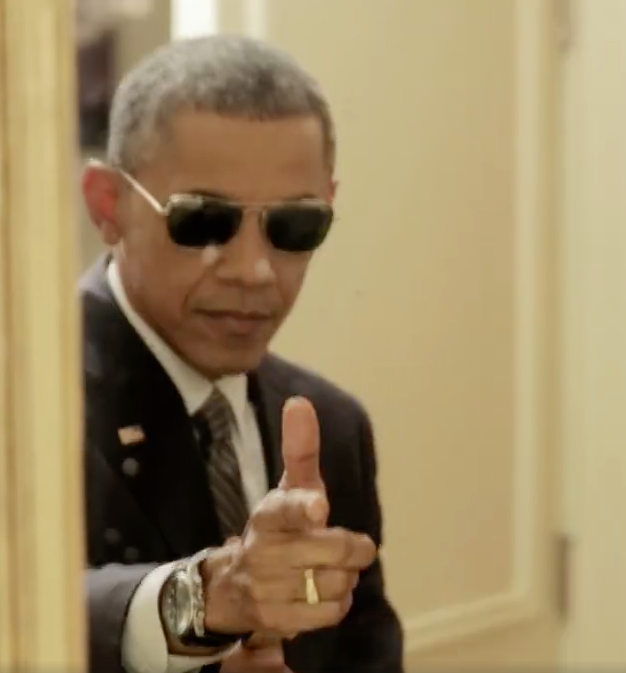 Where, oh where, is Obama?

On top of everything, President Obama seems to be so stressed out by his disaster-making abilities that he always seems to be on a vacation or golf trip.

Keep it "Made in America"

John Glenn: The Loss of a True American Hero