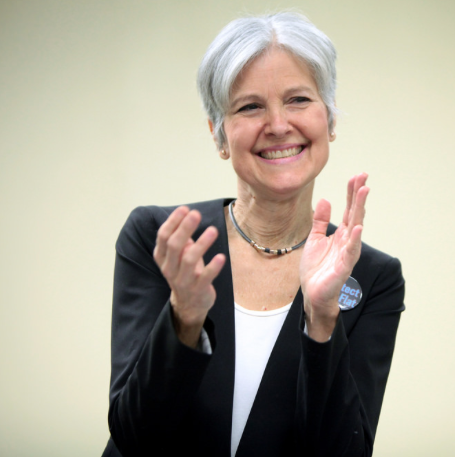 “U.S. District Judge Paul Diamond on Monday rejected a request by Stein to recount paper ballots in the state and examine voting machines in certain counties for any indication of hacking.

Last week the Michigan Supreme Court refused to take up Stein’s appeal of a lower court ruling over starting a recount in that state, effectively ending any chance of a recount there.

Wisconsin is the only state of the three where the recount is going forward. It’s expected to be completed Monday.”