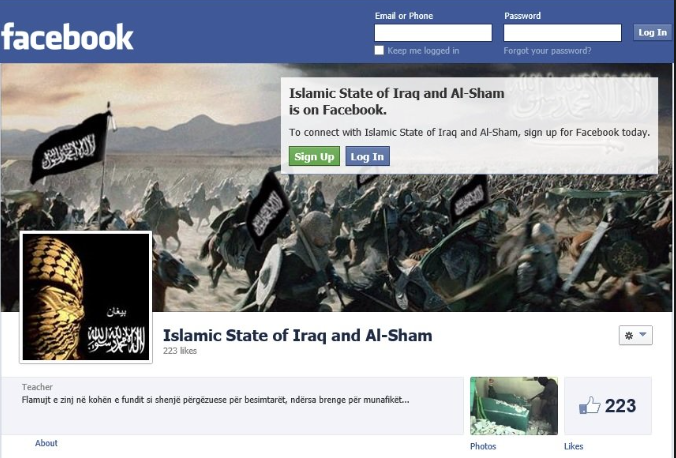 After seeing the way ISIS continues to dominate and recruit using American-created social media sites, a lawsuit has been filed against Facebook, Google, and Twitter.

The lawsuit, first reported by Fox News, was filed Monday in federal court in the eastern district of Michigan on behalf of the families of Tevin Crosby, Javier Jorge-Reyes and Juan Ramon Guerrero.

The lawsuit is the latest to target popular Internet services for making it too easy for the Islamic State to spread its message. In June, the family of a California college student killed in last year’s terrorist attacks in Paris sued Facebook, Google and Twitter. Keith Altman, the attorney representing the three families in the Orlando nightclub lawsuit, also represents the family of that student, Nohemi Gonzalez, in the Paris terrorist attacks lawsuit.

The Islamic State, also known as ISIS or ISIL, uses popular Internet services such as Facebook, Twitter and Google’s YouTube to spread propaganda, to attract and train new recruits, to celebrate terrorist attacks and publicize executions.