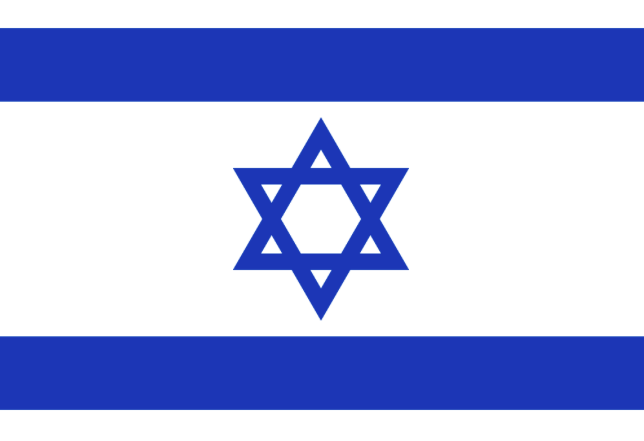 I love this time of year. It’s a sliver of the year, noting it’s end, yet with a convergence of good cheer to our non Jewish friends, the celebration and remembrance of Chanukah, and of course, a New Year. No, there are no Christmas ornaments or trees in my home; our celebration is Chanukah, which by the grace of the Jewish calendar began last night.

Prior to my retiring, I always took the last two weeks of the year to emotionally and mentally slow-down. It’s a time I thought about the things I might have failed at, hoping for improvement, and looked to the New Year as a time I might achieve some success. For me, it wasn’t about Resolutions, it was about results.

Nothing has changed since I started working at age 13. Yes, I am much older; have trouble tying my shoes, but my self-reflection remains. And this Christmas morning is no different, with one exception: A lingering question I have of my fellow Jews who have supported Obama for the past 8 years? During his term as President, I have heard most every laudable statement from those Liberal Jews, “Obama is the best friend Israel has ,” to “he has done more for Israel than most Presidents.” Really? At AIPAC when our President said “I have Israel’s back.” I stated, “Yeah, with a knife in it!”

And now, Obama and Kerry abstain for the United Nations Security Council (UNSC) vote, and voila, The Jewish Quarter and Western Wall are now off-limits to Jews. In fact, with the UN Vote, and under International Law, it is now illegal for Jews to occupy that territory. As Charles Krauthammer stated, “they are outlaws.” This comes after 10 previous UN Votes that upheld Israel’s right to assemble and occupy those regions; one as recently as 2011, and a U.S. Foreign Policy that dates back to 1967.

However, from where I sit, which is at my computer on this Christmas day, it’s clear to me that Barack Obama has given the largest middle finger to Jews, to a world that prizes peace, and to an incoming President that has publically, and has shown, his support of Israel.

Is it any wonder that Obama took this action? Back in 2007, and subsequently, I wrote many articles detailing the newly elected President’s questionable and nefarious associations from William Ayers, Bernadine Dorin, Rev. Wright, Louis Farrakhan, Father Pflager, and numerous other individuals.

Given Obama’s disastrous Middle East foreign policy, e.g. Iraq, Syria, ISIS, and the Iranian Nuclear Deal, and now a bon voyage to Jews living in the Jewish Quarter, here is my question to my fellow Jews who supported Obama. Don’t you feel the least bit embarrassed,  have any type of remorse, or are just plain angry at Obama’s parting gift to the world? I await your response, or should I hold my breath?