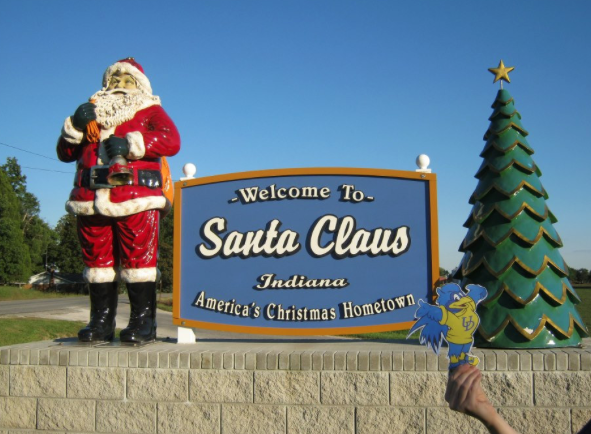 Recently a liberal friend of mine sent me a Daily Kos article. I thought, “Here we go again…Do I have to listen to this stuff for the next four years?” Like most of these articles, whether the source is the NY Times, Washington Post, LA Times, or rags like Salon and the Daily Kos, the piece was filled with prevarication, omission, and spin.

During the campaign Trump was accused of racism, misogyny, anti-Semitism, and the like. His worst fault, which happened to be true, was the ‘open mic’ between him and Billy Bush. The others? Mostly debunked as false. Is Bannon an anti-Semite? Not even close. There were too many notable Jews that came running to his defense. It was the media that hurled the charges. And from what? It all came from a scorned wife’s ‘he said-she said’ statement. No proof. Jeff Sessions a racist? Again, not even close. Sessions was responsible for getting a $1,000,000 grant in memory of Rosa Parks. He also successfully prosecuted KKK members. Even U.S. Civil Rights Commissioner, Peter Kirsanow said Sessions was an inspired choice. And what happened to those eleven women who charged Trump with sexual misconduct? Did the media ever acknowledge the woman who later recanted her charge? Don’t get me wrong, Trump is not a Boy Scout.

Without question, Trump has been the most unconventional Presidential Candidate in U.S. history! Guess what? Trump will be the most unconventional President in U.S. history. In fact, I predict that Trump will change the way Presidents conduct business in the future. And here is another prediction; if Trump is successful, primarily in creating a pro job growth atmosphere, Democrats will be in the wilderness for years to come. What frightens Democrats is that they know this all too well.

Will Trump make mistakes? Bet on it! All Presidents do. If he doesn’t distance himself properly with his business activities, once a month we will see articles accusing him of nefarious dealings.

His two biggest challenges will be fixing the ACA and Foreign Policy.

And here’s another safe bet. World Leaders are already taking notice of this ‘new type’ of American President, and somewhere in the world, possibly Russia, Putin is planning his opening strategy.

We were told horror stories as to what would happen should Trump be elected. Yet, what have we witnessed? We have seen the President-Elect exert abundant energy, and in a copious workman like fashion, meticulous in his approach, start to build his Cabinet. Sure, you may not like every choice, but this one thing is clear; he is choosing people that will carry out his campaign promises, and in doing so, transform the role of the President as a true CEO, with the Vice President as COO, and all Cabinet members as Senior Vice-Presidents.

And yet the beat goes on with the Media. Trump has been attacked for the Carrier deal. Some say it was a “giveaway.” Unfortunately, those who engage in this type of hype have not done their research. Prior to announcing their leaving Indiana, Governor Pence arranged for Carrier to receive about $7M in incentives. Once Carrier announced their exit, Pence took that off the table. So, what did Carrier get by staying? Very little; the $7M package was reinstated.

Trump is a consummate salesman, and the Executives at Carrier are no fools. Putting aside the significant wage disparity between Mexico and the U.S., Trump has cleverly put Carrier in a position of weakness. How? During his campaign, he targeted Carrier as one of the leaving-the-U.S. offenders. While Carrier could not be sure, if in fact, Trump would impose a 35% tariff, they knew some tariff was coming. Furthermore, United Technology, the parent of Carrier has significant government contracts. The last thing they want to do is ‘piss off the new President.’ Carrier also knew, that had they not capitulated, Trump would continue his harping on them, resulting in very bad P.R. And conversely, if Carrier agreed to stay, they also knew that they would receive huge amounts of positive publicity, the likes of which you can’t buy.

And why is this so important? Simple. Obama could have done the same thing, but he was either too lazy or too ignorant, and the Democrats know this as well. And again, what has Trump done? He put Democrats in a box. And should anyone think Trump gave away too much, I suggest you take a trip to Indiana and visit some of those 1000 families who, because of Trump and Pence, will have a very Merry Christmas.