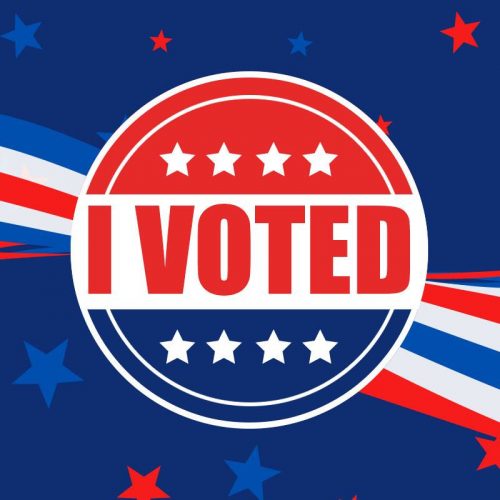 This was originally published November 8, 2016.

Many areas are already seeing long lines with some officials saying they wouldn’t be surprised if voter turnout topped 80 percent.

However, there have been some scattered issues where voters are encountering problems.

Pittsburgh CBS Local reports:
“Every time I would push a candidate for the Republican party, it would come up for the Democratic candidate,” said voter David Drane.

Election judges in Clinton Township, Butler County confirmed there were issues with two of their eight automated voting machines. Most of the issues came when people tried to vote straight party ticket.

However, others said they specifically wanted to vote for Republican Donald Trump only to see their vote switched before their eyes to Democrat Hillary Clinton.

“I went back, pressed Trump again. Three times I did this, so then I called one of the women that were working the polls over. And she said you must be doing it wrong. She did it three times and it defaulted to Hillary every time,” Bobbie Lee Hawranko said.

Pennsylvania State Representative Daryl Metcalfe went to Clinton Township to check on the reports for himself.

“If somebody has an issue, they should certainly let the judge of elections at the precinct know and also call their county bureau of elections as folks have done here this morning,” Pa. Rep. Daryl Metcalfe said.

To read more, go to: PittsburghCBSLocal