President-elect Donald Trump pulled off one of the most stunning upsets in political history, defying all odds to beat Hillary Clinton in the 2016 presidential election. While Trump supporters are ecstatic about Trump’s victory, many college students are crying and having nervous breakdowns. Some students are protesting in the streets and burning American flags.

In a shocking video, one disgruntled young woman even claims there will “have to be casualties” and that “people have to die”:

Many college campuses are offering comforting measures to help students ‘cope’ with the election results: 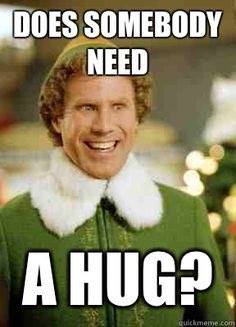 However, former Mayor Giuliani told Fox & Friends that the college students protesting Trump are ‘a bunch of spoiled crybabies’: 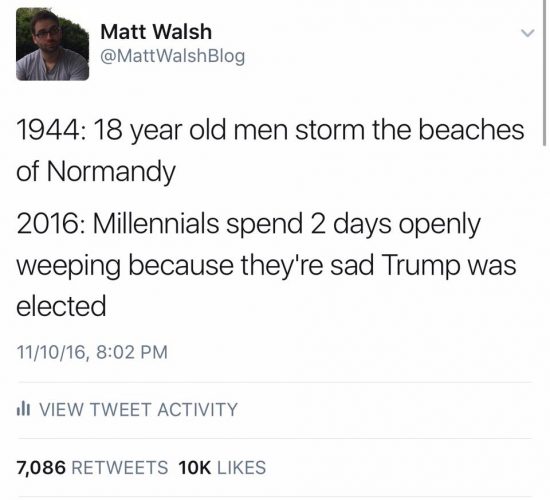 This writer won’t criticize college students too much for crying over Tuesday’s election results because she ALSO cried when she learned who won the election…but for a completely different reason.

Long live our Constitutional Republic… and pour the champagne!

Daniel Greenfield: Election 2048 - Under the Peace of Islam