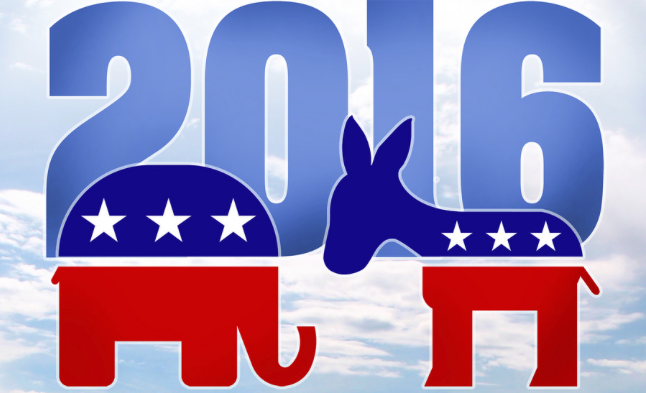 I’m a political junkie so I’ve been stunned since watching Trump hit the required number of electoral votes Tuesday night. I’ve been watching social media and reading many smart pieces, a lot of immature or not-thought-out pieces, and some pretty funny celebrity tantrums. However I am worried that the race was as close as it was, and that almost half of Americans can believe that someone of Hillary’s ilk should be president of the most powerful nation in the world is reprehensible.

The following are my thoughts on this historic election where the nation decided to completely shatter the status quo.

Neither of the two people who vied for president will save us. Only One Being can save us. Keep your eyes on Him and pray.

Daniel Greenfield: The Obama Era is Over