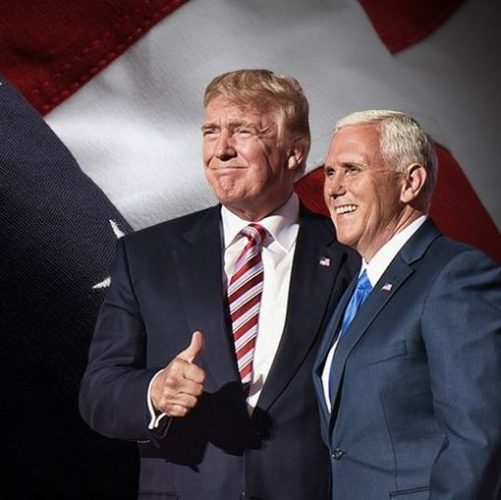 Christie, who began leading the presidential transition in the months before Trump’s surprise victory, will now serve as a vice-chairman to the transition effort alongside Sen. Jeff Sessions of Alabama, retired Army Lt. Gen. Mike Flynn, former New York City Mayor Rudy Giuliani, Dr. Ben Carson and former House Speaker Newt Gingrich, all of whom have been close confidantes of the billionaire during his presidential campaign.

Christie said in a statement:
“I am proud to have run the pre-election phase of the transition team along with a thoroughly professional and dedicated team of people.”Trump said in a statement that Pence “will build on the initial work Christie accomplished to help prepare a transformative government ready to lead from day one.”

“The mission of our team will be clear: put together the most highly qualified group of successful leaders who will be able to implement our change agenda in Washington. Together, we will begin the urgent task of rebuilding this nation — specifically jobs, security and opportunity.”

To read more, go to CNN