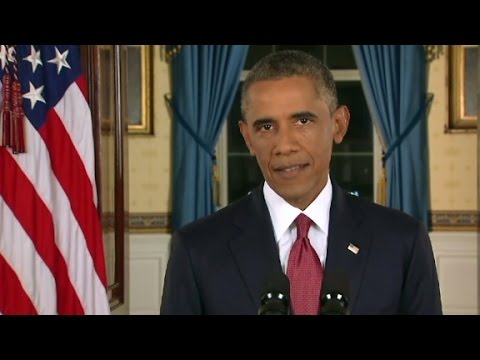 President Barack Obama commuted the sentences of another 72 federal inmates on Friday, bringing his commutation total to nearly 1,000. He granted the commutations just before getting on Air Force One for his campaign tour of North Carolina — showing just how far he’s gone in his efforts to “reinvigorate” the pardon process.

Just a year ago, it might have been unthinkable for a president to use his constitutional power to shorten sentences so close to an election, regardless of who’s on the ballot.

“What President Obama has done for commutations is unprecedented in the modern era.” White House Counsel Neil Eggleston said in a statement. “The president is committed to reinvigorating the clemency authority, demonstrating that our nation is a nation of second chances, where mistakes from the past will not deprive deserving individuals of the opportunity to rejoin society and contribute to their families and communities.”

Most of Obama’s pardons have been through his clemency initiative, which seeks to reduce the long mandatory-minimum sentences meted out under sentencing guidelines from the late 1980s through the 2000s.

Hillary and Her History With Catholics