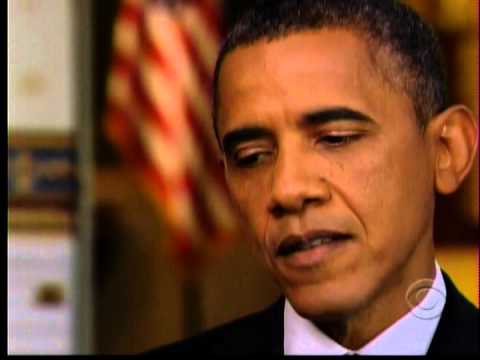 In a push to hire minority police officers, the Obama administration is now asking the nation’s 18,000 law enforcement agencies to overlook drug use, disregard the criminal records of candidates from “underrepresented communities” and lower standards on written and physical exams.

It’s part of the administration’s Advancing Diversity in Law Enforcement initiative following a string of officer-involved shootings involving African Americans. Key to the mission is the racial diversification of local law enforcement agencies so that they “better reflect the diversity of the communities they serve.”

Judicial Watch reports: To accomplish this, several barriers must be removed and the details are outlined in a report issued jointly by the Department of Justice (DOJ) and the Equal Employment Opportunity Commission (EEOC), the federal agency that enforces the nation’s workplace discrimination laws. The document aims to help carry out the recommendations of President Obama’s Task Force on 21st Century Policing. Chief among them is identifying barriers that undermine diversity in law enforcement in three key areas; recruitment, hiring and retention. To eliminate the largest barriers agencies are adopting a “holistic view” of applicants’ skills and strengths by, among other things, ignoring their criminal record. Here’s an excerpt from the report: “Certain barriers – including background investigations that treat all arrests and criminal convictions alike regardless of type of offense or how recent the occurrence, or even screen out those voluntarily admitting to drug use alone (without any conviction) – can prevent the agency from hiring the diverse officers it needs to connect with and serve the entire community.”

To further discourage law enforcement agencies from eliminating candidates with criminal pasts, the report states that “an employer’s use of criminal background information can violate either the intentional or disparate impact provisions of Title VII, depending on how that information is used.” This refers to the section of the Civil Rights Act that prohibits employment discrimination based on race, color, religion, sex and national origin. The argument here is that a disproportionate number of minorities will be eliminated by criminal background checks. The administration concedes that legal challenges claiming that criminal background check policies have unlawful disparate impacts “have generally not been successful in court.” Credit history checks and psychological evaluations also present “discriminatory employment barriers to women and racial minority applicants,” the report states.

A police department in Daly City, California is listed as an example of a model law enforcement agency that overlooks the criminal past of job applicants in the name of racially diversifying its workforce. The city, which is located just south of San Francisco, has lots of low-income communities where gang activity, violence and drug trafficking are prevalent. “The command staff understands that recruiting and hiring many residents means being open to individuals with complicated pasts,” according to the report. “From the chief’s perspective, these non-traditional hires have strong connections to the communities in Daly City and are able to move through them in a way that outsiders would find difficult, enhancing the department’s ability to do its work effectively.”

Besides discounting criminal records and drug use, the administration wants law enforcement agencies to lower standards on written tests because they have “been shown to have an adverse impact on racial minority candidates.” The president’s task force has determined that certain written tests used as part of entry-level hiring in state and local law enforcement agencies are likely to create an unlawful disparate impact and are not necessary for selecting the most qualified candidates. “Reliance on these tests can create an unnecessary barrier to the hiring of qualified racial minority applicants,” the report says. Another factor keeping minorities out of policing is the emphasis that some law enforcement agencies have placed on the violent, dangerous nature of the profession, according to the report. The administration wants to change this to promote their role as “guardians of the community” even as cops get violently ambushed and brutally murdered around the country.