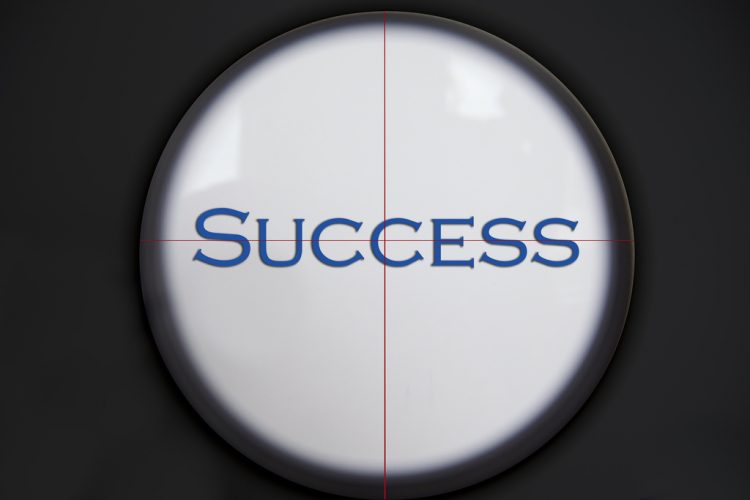 My husband and I sat down this past week, trying to figure out how we were going to restructure our finances, just to keep our heads afloat. It’s not that we are working or producing any less (in fact, we are both working more than ever), it’s that we are getting buried in all the burdensome taxes and regulations implemented under the current administration.

My husband is a partner in a small surgical practice. Between the morass of paperwork doctors are now expected to complete, the increased number of employees required (just to stay in compliance with all the new regulations), the cumbersome electronic medical records (that greatly decrease the number of patients a doctor can see in one day), the skyrocketing healthcare premiums, and the rising overhead costs, we have been feeling that heavy boot of Uncle Sam on our throats.

Talking to many of our friends who are also small businesses owners, they are all feeling it, too. We all agree that we need something to change and we need it to change very soon. Initially, I couldn’t understand why so many of our friends were such enthusiastic Trump supporters. But with his ‘tax & regulation relief’ proposals, they believe that he will be better for small businesses than the other candidates. Perhaps, this is true.

Demagogues like Hillary Clinton love to point their finger at the “One Percenters,” and tell us that they are going to make them “pay their fair share.” While that stirs the envy and resentment within us and gets us fired up to go the polls, that’s not going to happen because those “One Percenters” are some of Hillary’s closest allies and some of the Clinton Foundation’s most cherished donors.

The real targets in the crosshairs are middle class small business owners such as ourselves.

Contrary to all the demonization that goes on in the political realm, businesses are actually sprouted from individuals who have a great idea and risk everything they have, including: their time, money, and energy… to turn that idea into a reality.

Believe it or not, every big business with thousands of employees started out as a small business at one point in time.

So, we’d think that government would do everything it could to encourage their formation and growth. Sadly, it’s the complete opposite. Government is killing small businesses with excessive taxes, over-regulaitons, and complicated compliances.

One example is by the government forcing employers to pay $15 per hour for minimum wage jobs. When minimum wage is increased that high, businesses can’t raise their prices enough to cover their new costs. As a result, businesses close and employees lose their jobs.

Not to mention the fact that there are over 175,000 pages of regulations from the federal government alone, and countless more from cities and states.

Many people don’t realize that this over-regulation adds a great deal of time. Yet, small businesses are forced to deal with these burdensome  regulations every single day. While some regulations are needed, many are not. Some regulations sound good on the campaign trail, but are not practical in real life. In fact, they sap resources and discourage people from starting new businesses.

The reason the U.S. economy is growing at a snail’s pace is because government intrusion on small businesses is freezing economic growth.

The American Dream is real, but it may not be for much longer. What exactly is the American Dream? And why is it in danger? Elaine Parker of Job Creators Network explains in the following video: