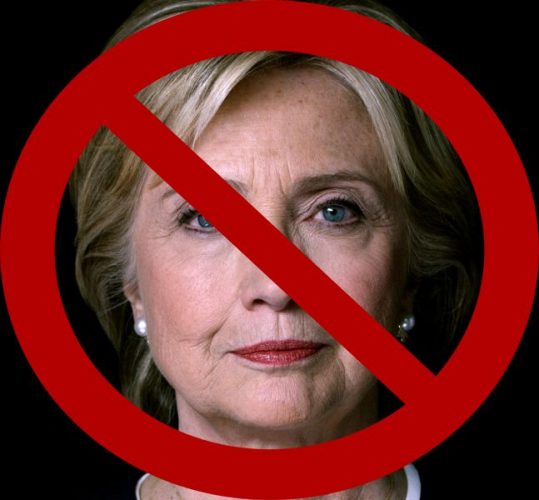 Why Liberal Heads Are Exploding Over Trump's Appointments