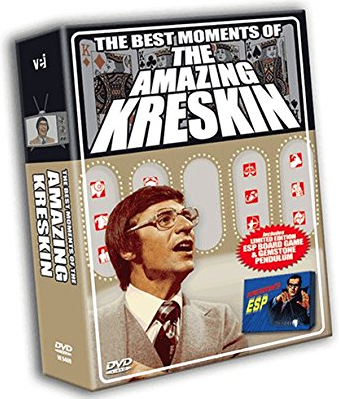 There were a few Kreskin-esque folks who very accurately predicted Donald Trump’s victory.  Seven of those were recognized in an article by the Christian Post, including our friend and president of the David Horowitz Freedom Center (and PolitiChicks contributor), Michael Finch.  In October Mike wrote an article for American Thinker, “Why Trump Will Win.”

“Michael Finch is a leading Godfather of The Glazov Gang and so we are extremely proud and ecstatic — and we therefore send out our big props to Michael:  Congratulations Michael Finch for calling this providential godsend, miracle and blessing right on the dot!

And what makes Michael so special:

This Renaissance Man is the author of Finding Home, a collection of his poems about home, nature, love, places in America, and a view of the plight of Christians in the world today.

If your heart ever hearkens back to a simpler time and home, Finding Home will touch you in a way that poetry has not before. The collection has movingly found its place in recapturing American culture.

And make sure to watch The Glazov Gang’s feature on My Wisconsin, a special poem selected from Finding Home.”

Another who predicted Donald Trump’s victory is our own Tim Donnelly in a PolitiChicks article entitled “Why I Believe Donald Trump is Going to Win By a Landslide.”

Congratulations to all those who saw beyond the polls and the negative press.  Now let’s focus on Donald Trump’s victorious years in the White House, and pray that he will keep his campaign promises and clean out corruption in the Beltway.

University President to 'Fragile' Students: "This is Not a Day Care. It’s a University!"

Brexit Leader Nigel Farage: "2016 Is the Year of Political Revolution"