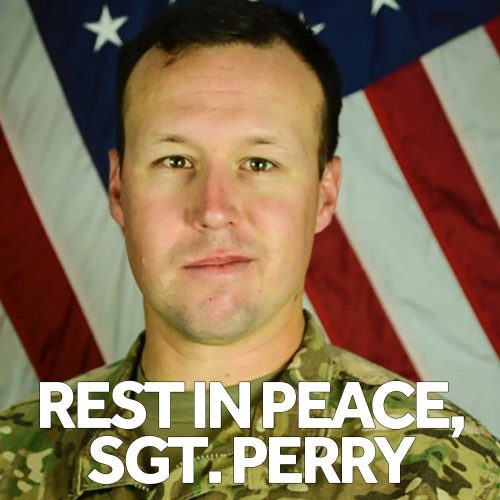 The father of a California soldier recently killed in Afghanistan says he felt disrespected and hurt by passengers who booed him and his family when they were on a flight to meet his son’s remains.

Stewart Perry, his wife and daughter were on an American Airlines flight Monday from Sacramento to Philadelphia with a transfer in Phoenix to receive the remains of his son, Sgt. John Perry, of Stockton, when the flight was delayed, the Stockton Record reported Saturday.

Perry, an ex-Marine who lives in Stockton, said the flight to Phoenix was 45 minutes late and the crew, fearing the Gold Star family could miss their connecting flight, made an announcement for passengers to remain seated to let a “special military family” deplane first.

Perry said several passengers in first class booed, complaining that it was “baloney” and that they paid first-class fares. He said he doesn’t know if the passengers from Sacramento knew there was a Gold Star family on board or whether people sitting in the coach section complained.

“It was just disgusting behavior from people in first class; it was terrible to see,” Perry said.

Perry, 30, and another American soldier died of injuries inflicted by an improvised explosive device Nov. 12 inside Bagram Airfield.

The husband and father of two young children died a hero, his father said.

“He made a decision that saved a lot of people,” he said. “I was told that he was found protecting a female soldier. . He didn’t get to live a full life, but he lived.”