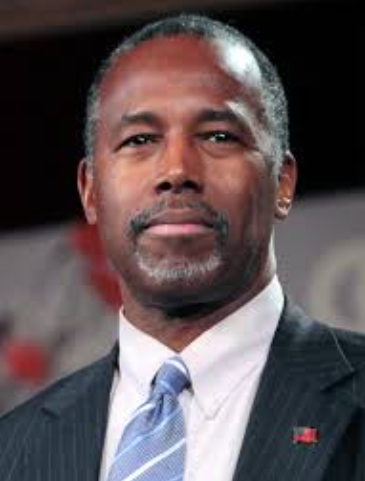 Former presidential candidate Dr. Ben Carson has withdrawn his name for consideration for a position in the President-elect Donald Trump’s administration, according to multiple reports Tuesday.

Dr. Carson, a retired pediatric neurosurgeon who was a rival in the GOP primary race but later become a fierce supporter of Mr. Trump, was reportedly offered the job of Health and Human Services secretary but turned it down.

Mr. Carson thinks he can “best serve the president outside the administration,” said Mr. Carson’s business manager, Armstrong Williams, according to a report by Circa.

The HHS secretary is a key post that will be responsible for executing Mr. Trump’s plans to dismantle Obamacare and replace it with an alternative health insurance programs.

Vice President-elect Mike Pence, who is leading the transition team, did not respond to reporters’ questions about Dr. Carson when he arrived at Trump Tower in New York for transition team meetings.

Aftermath of Presidential Election: Reason is Missing in Action