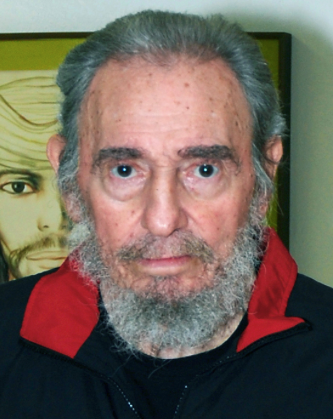 After nearly a half-century of leading a murderous dictatorship in Cuba, Fidel Castro has died at the age of 90.

The news, which was met with somber reflection in Cuba but honking horns and cheers by Cuban-Americans in the streets of Miami’s Little Havana, was announced by Mr. Castro’s younger brother and successor as president, Raul Castro, who declared a nine-day period of mourning for the man who loomed over his nation’s political life — for good or ill — for decades.

With his trademark olive-green military fatigues, flowing beard and marathon speeches, Mr. Castro was a pivotal figure in U.S.-Latin American relations from the moment he seized power in Havana in 1959. He nearly provoked a nuclear war between the United States and the Soviet Union in the Cuban missile crisis of 1962.